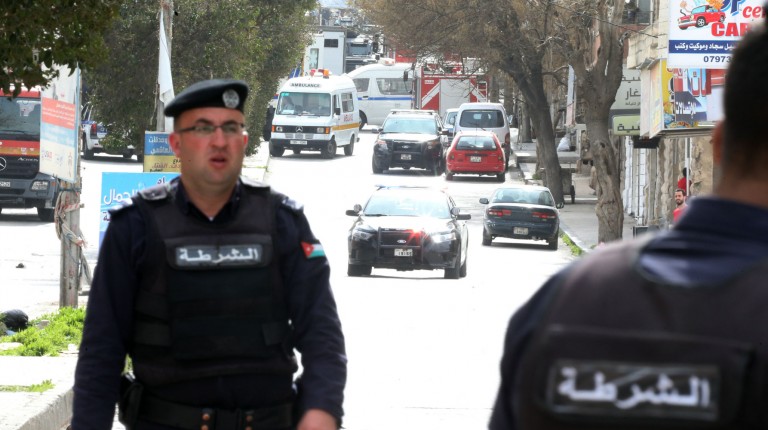 Egypt has condemned the terrorist attack that was carried out by assailants in the Jordanian city of Karak on Sunday, leaving at least 10 dead and about 34 injured, said a statement issued by Egypt’s Foreign Affairs Ministry.

The gunmen reportedly opened fire at two police locations at first, and then they fled to an ancient castle where they held hostages, said a statement issued by Jordan’s Public Service Directorate. The attack ended when the Jordanian police stormed the castle and killed the four gunmen. The victims included seven security personnel, two civilians, and one Canadian tourist.

In its statement, Egypt expressed its condolences to the families of the victims, adding that Egypt stands in solidarity with the Jordanian people, further stressing the importance of international cooperation to combat terrorism.

The security forces couldn’t identify if the assailants belong to a military group or not. No group has claimed responsibility.

Jordan has been deemed the most stable country in the Middle East region following the political turmoil that swept over several countries in 2011.

The terrorist attack may further affect a tourism sector in Jordan that has been suffering since the rise of the Islamic State. Although not present in Jordanian territory, the terrorist group has strongholds in its neighbouring countries, particularly Iraq and Syria.