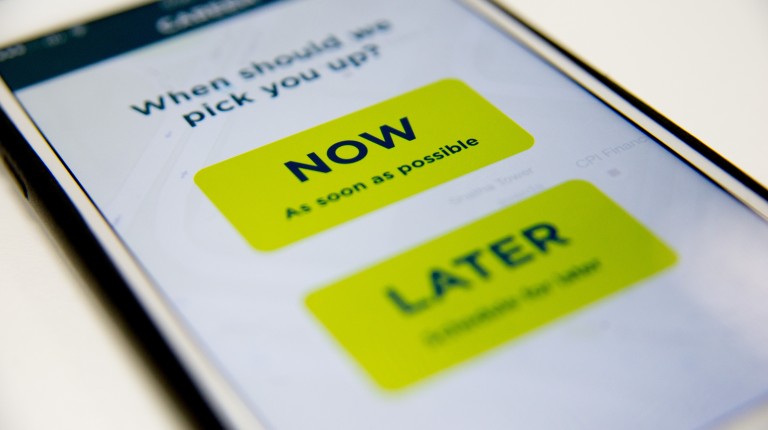 Ride-hailing app Careem announced closing an initial investment round of $350m, as part of a $500m funding round. The investment of $350m was co-led by Japan’s Rakuten Inc. and telecom operator Saudi Telecom Company (STC).

Rakuten executive and head of ride-sharing and fintech investments, Oskar Mielczarek de la Miel, and an STC executive will also join Careem’s board of directors.

The first close of $350m will be directed at creating a million jobs by 2018, expand services geographically, and fund research and development.

Mudassir Sheikha, co-founder and CEO of Careem, said: “[Rakuten and STC] not only bring significant institutional backing for Careem’s new horizons, but also global technology leadership and deep local experience bringing us closer to achieving our mission of improving the lives of everyone in the region.”

“The MENA region has a growing, connected, urban population with great potential for ride hailing and other e-commerce services,” de la Miel said. “This investment directly aligns with Rakuten’s vision for global innovation as Careem has demonstrated its ability to scale to one of the largest shared economy platforms in the region, and to accelerate the adoption of new transit solutions.”

Established in 2012, Careem operates in 47 cities across 11 countries and hosts over 6 million users and 150,000 drivers in the Middle East, North Africa, and South Asia region.