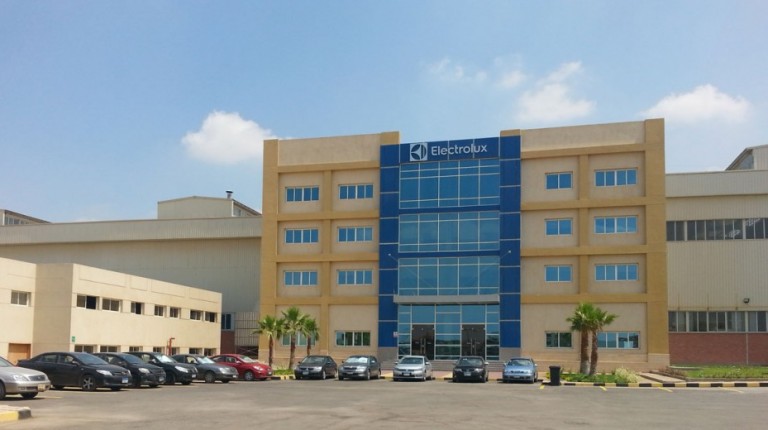 Home comfort industrial operation director at Electrolux Egypt, Ayman Mestikawy, said that the company raised the prices of its products following the government decision to float the national currency by 20-25%.

He noted that the Egyptian market is one of the most promising markets in which the company operates.

“Electrolux chose Egypt out of its belief in the market’s future and the company’s ability to develop and compete,” he stressed.

He pointed out that the company raised the proportion of local components in heaters from 70% to 90%, while the ratio in refrigerators amounts to 70%. As for washing machines, the ratio is still being discussed.

The company’s investment in Egypt since its entry in 2011 amounts to EGP 4bn.

He added that the company in Egypt works to increase production rates to implement the strategy posed by the Ministry of Industry to increase exports.

Meanwhile, Ashraf Ragab, director of an Electrolux factory in Cairo, said that the company has 47 factories across the world, noting that its new products are more energy-efficient, reduce water consumption, and longer life spans.