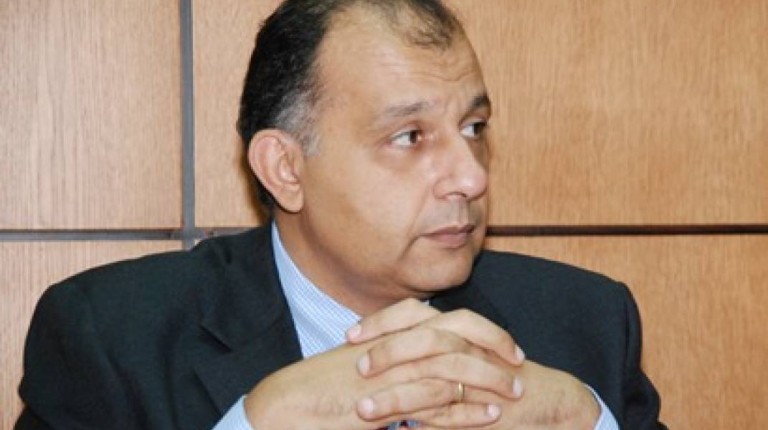 Egypt’s exports of construction materials has doubled in 2016 to record EGP41.93bn compared to EGP21.93bn during 2015, according to Waleed Jamal Al-Din, president of the Export Council for Building, Refractory and Metallurgy Industries (ECBM).

Jamal Al-Din said exports surpassed plans and expectations set by ECBM, adding that they had aimed to increase exports by EGP 10bn, and achieved EGP 20bn. He explained that the increase in exports is primarily due to the flotation of the Egyptian pound in November, saying that the low price of local products spurred Egyptian exports.

Jamal Al-Din believes that exports will increase by billions in 2017, adding that the positive effects of the flotation have yet to be felt by the industry but would make Egyptian exports more competitive in the coming year.

In November, the Projex Africa and Marmomacc 2016 fairs were held, with the goal of increasing the exports of construction materials such as marble and granite to the Middle East and Africa regions.