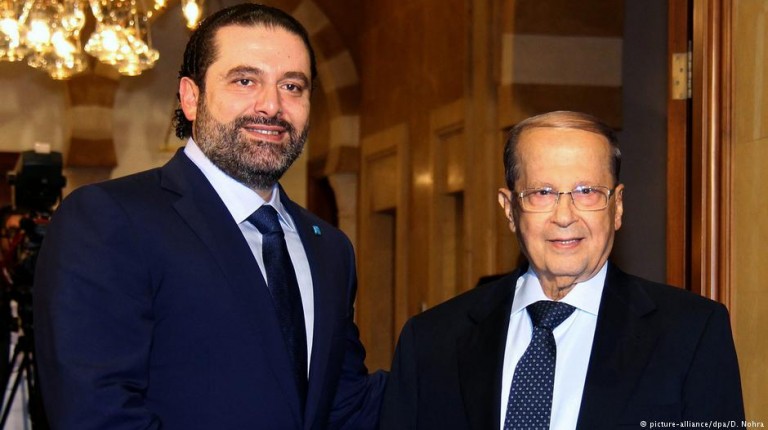 Nearly two months after Lebanon elected a new president, a 30-member national unity Cabinet headed by Prime Minister Saad Hariri has been announced. Hariri said his government’s priority would be to “preserve stability.”

“Today a new government was formed,” Hariri announced on Sunday.

The new 30-minister government brought in members across the political spectrum, except for the Christian Phalangist party that rejected the portfolio it was offered. The development comes seven weeks after Michel Aoun was elected president.

“This is a government of entente,” said Hariri, adding that the cabinet’s priority is to “preserve stability that is prevailing Lebanon amid fires that are prevailing around the region.”

Yacoub al-Sarraf, a political ally to Aoun, will be the new defense minister, while the important post of energy and water minister will go to Cesar Abou Khalil. Another Aoun ally, Gebran Bassil, will remain foreign minister, while Ali Hassan Khalil, member of the Shiite Amal party to which speaker of the parliament Nabih Berri belongs, will continue on as finance minister.

New posts for anti-corruption and minister for the state of women have also been announced. Fouad Fleifel, the Cabinet’s secretary-general, said the government’s first meeting was scheduled for Wednesday.