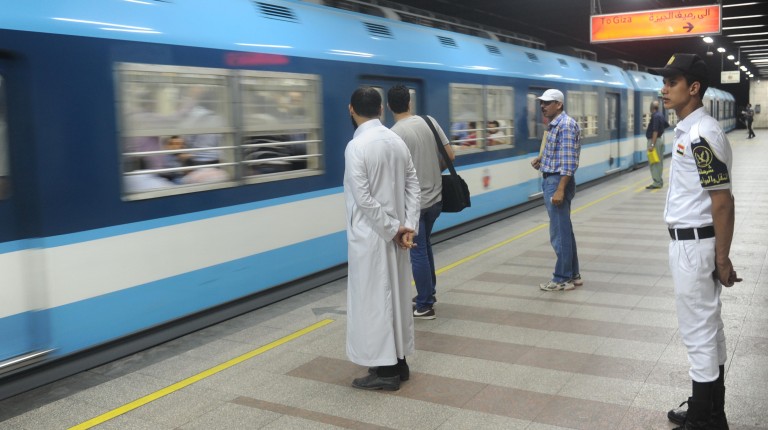 The National Authority for Tunnels (NAT) has assigned the electromechanical business of the third phase of the third metro line (Thawra line) to an alliance formed of Alstom, Colas Rail, Arab Contractors, and Orascom Constructions. According to an official at the NAT, the offer presented from the Egyptian-French alliance was the only bid for the tender.

The NAT had assigned implementation of the rail work for the third metro line to the ETF-ORC-TSO association. This came after the NAT accepted the financial bid submitted by the association over that of French company Colas Rail.

The NAT’s plan is to implement six new metro lines by 2032 to link Greater Cairo with all its suburbs.

The implementation of the metro’s fourth line began in January. The working plan includes closing parts of Haram Street for three consecutive years until 2019, in order to move facilities and change traffic paths in the area. This line will start from El-Malek El-Saleh Street and will reach the beginning of 6th of October City, passing by Giza Square, Haram Street, and the Grand Egyptian Museum—18km in length underground. The NAT will implement new projects with a total length of 55km, including metro tunnels, in the next three years.