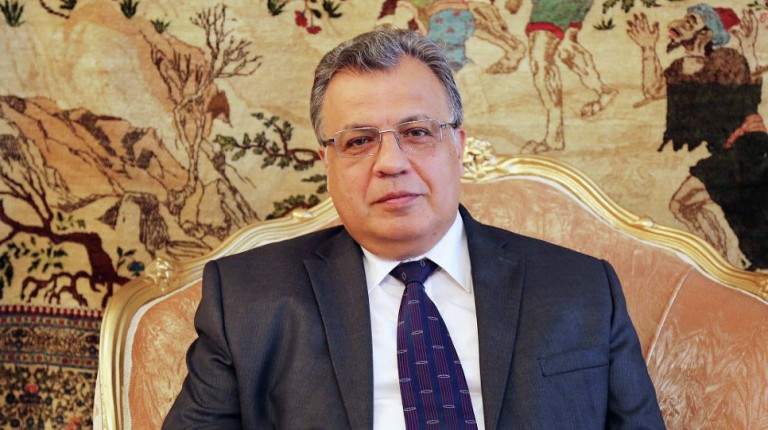 A gunman has reportedly fired several shots at the Russian ambassador to Turkey. Early reports indicate that ambassador Andrey Karlov was seriously wounded in the attack, which occurred while he was visiting a photo exhibit. Turkish news outlets reported three other people to have sustained wounds during the assault.

The gun attack in Ankara was reportedly still continuing in the building after the ambassador’s wounding. It is unclear who is behind the attack; however, Turkey has undergone more than a dozen major terrorist attacks in the past 18 months claimed either by the co-called Islamic State (IS) or the Kurdistan Workers’ Party (PKK), which has been waging an insurgency in the country for more than 30 years.

Karlov has served as Russia’s representative to Turkey since 2013.

The incident occurred following several days of rallies across Turkey, with protesters holding Moscow responsible for human rights violations and mass killing in Aleppo in neighbouring Syria. Turkey has the highest number of Syrian refugees, with migrants from Syria in the country increasingly turning into a political bargaining tool.

Turkey has been a vocal opponent of Syrian president Bashar Al-Assad—while Russia has deployed troops and its air force in support of the Syrian leader.