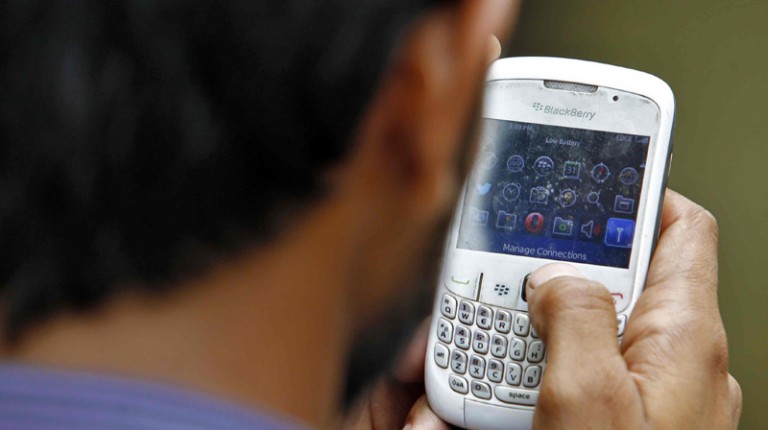 The National Telecommunication Regulatory Authority (NTRA) warned mobile phone users from redialing missed calls from unknown international numbers. The NTRA said that these calls could be rerouted to a chat programme company or service, similar to Egypt’s 0900 numbers. This service, NTRA said, costs $5-10.

The NTRA highlighted some country codes that could be suspicious, such as +876 for Jamaica, +473 for Grenada, +287 for the British Virgin Islands, +809 for the Dominican Republic, and +960 for the Maldives.

According to the NTRA, calls come randomly as some people may be induced to redial out of curiosity, explaining that calls are answered to weird noises, tempting callers to try and listen for one or two minutes, while they spend money with each passing minute.

Similarly, the NTRA also warned against responding to emails from unknown senders—and sometimes hacked emails. These email messages include texts promising huge cash rewards, asking for bank account numbers, or prompting to call international numbers to seek the prize. “Responding to these emails may lead your bank accounts to be hacked—or at least, your credit balance to be consumed,” the NTRA stressed.