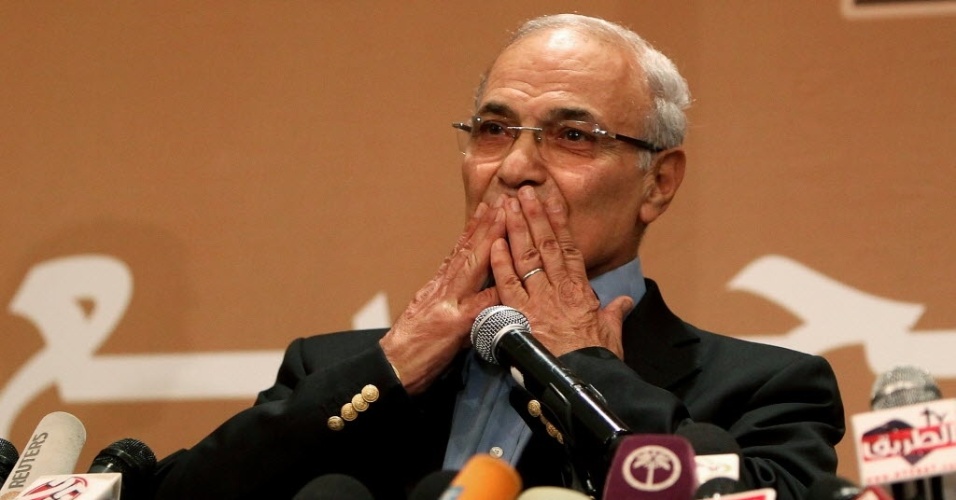 General Prosecutor Nabil Sadek ordered on Monday the removal of former presidential candidate Ahmed Shafiq from the nation’s travel ban and arrival watch lists. On 16 November, a Cairo criminal court had ruled to remove him from the watch lists.

In 2012, Shafiq, who was also the former prime minister in 2011, was barred from travelling and was added to the arrival watch list. At the time he was under investigation for corruption charges in tandem with the sons of former president Hosni Mubarak. In 2013 he was acquitted of all charges.

Just two days after Shafiq had lost the presidential election to Mohamed Morsi in 2012, he fled to the United Arab Emirates, where he has remained since.

Professor in criminal law Mahmoud Kobesh told Daily News Egypt: “Shafiq can participate in political life as this is a right granted by the constitution, as long as his legal situation is fine.”

Commenting on alleged tensions between Shafiq and the current regime reported by some news outlets, Kobesh said that this still does not prevent Shafiq from returning to the political sphere in Egypt.

Shafiq was the last prime minister in Mubarak’s regime and following the revolution of 2011 he became actively involved in politics. He was the head of the Egyptian Patriotic Movement.