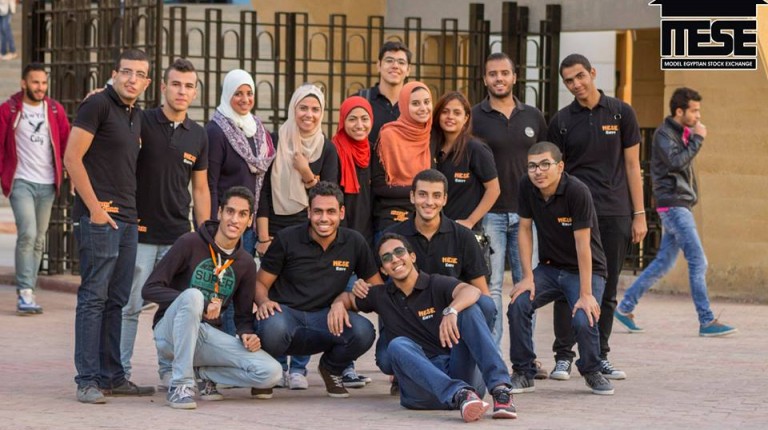 Following the success it achieved at every international film festival it participated in since its premiere screening at the prestigious Cannes Film Festival, Mohammed Diab’s Eshtebak (Clash) received two more awards at the International Film Festival of Kerala (IFFK) in its 21st edition.

The film was awarded the Suvarna Chakoram Award, as well as the audience prize (Rajatha Chakoram).

This comes after the film received 10 awards from different international film festivals. The most recent ones were the Critics Prize at the 16th Mediterranean Film Festival of Brussels and the Golden Pram award at the Zagreb International Film Festival in Croatia.

Moreover, it received four awards at the Carthage Film Festival in its 27th round, namely the Bronze Tanit (the second prize in the Official Feature Film Competition), Best Photography, Best Editing, and the African University Award for Cinematic Criticism for Best Feature Film (The Nagiba El-Hamrony Award).

Clash was also selected to represent Egypt at the 2017 Academy Awards to be held in February. The film is to compete in the Best Foreign Language Film category.