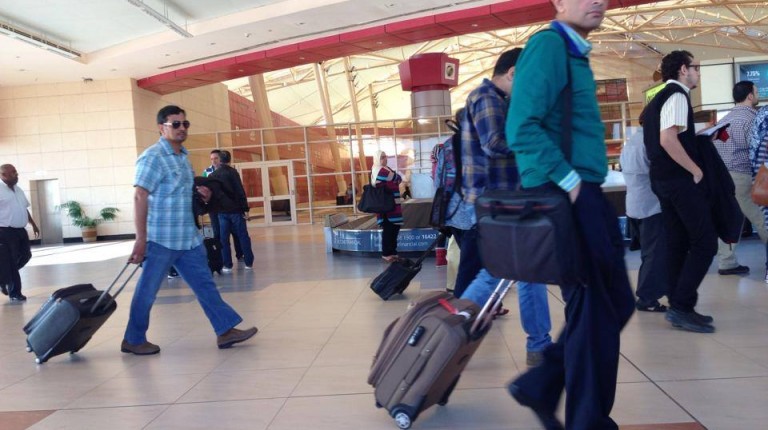 A source from the Egyptian Airports Company (EAC) said that the company is preparing a tender for the expansion of Sharm El-Sheikh International airport.

The source added that the company plans to expand terminal 2 and increase its capacity by 2 million passengers per year, bringing the total capacity of the airport to 9.5 million.

The source pointed out that the company had expected the cabinet to assign the expansion of the airport to the Arab Contractors Company directly.

The Egyptian cabinet did not assign that task to any company, allowing the EAC to pose a tender to specialised companies.

The Ministry of International Cooperation signed a loan agreement worth $457m with the Islamic Development Bank to finance the development of the airport by adding a new passenger terminal.

The agreement also includes building a new runway with a width of 60 metres for large aircraft and 40 new airsides. The planned expansions would increase the airport’s capacity to 18 million passengers annually.

The government already signed a loan agreement worth $140m with the AFDB in May 2015 as well as a grant of $1.2m to finance the airport’s development.

The source noted that the EAC cancelled an earlier decision to establish a new terminal at the airport with a capacity of 10 million passengers due to the decline of tourism and high building costs.