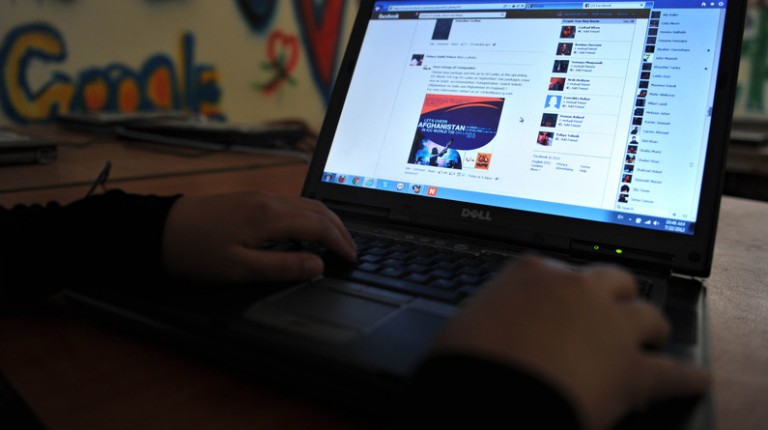 The Ministry of Interior announced on Tuesday that security forces managed to arrest a person who administrated a Facebook page called Egyptian Police through which he published false news, a statement issued on the ministry’s Facebook page said.

“In the context of efforts exerted by security forces to combat cyber crimes that are being committed through the internet, police forces arrested a person from Beni Suef who was administrating a page on Facebook titled ‘Egyptian Police’,” the statement read.

The statement noted that the page contained false news related to the police, and other matters related to the state’s institutions, adding that the arrested man was referred to prosecution for investigation over charges related to cyber crimes.

A Facebook page with the same name currently has 1 million followers on Facebook. The page says it is not affiliated with the police, and frequently publishes news stories related to police activities. It is unclear whether or not this was the page targeted by the ministry.

In addition, the page reposted the ministry’s statement without commenting on it.

At the start of the week, the Ministry of Interior closed 163 Facebook pages and arrested 14 administrators. The ministry said these pages and their administrators incited people to commit acts of vandalism against state institutions and citizens.

The arrests are considered a part of the ministry’s efforts to combat crimes related to the use of modern technology, particularly by monitoring social media, according to a statement issued by the ministry.

The bill included penalties that would impose harsh punishment ranging from heavy fines to prison sentences to the death penalty, which has raised concerns among civil society members and activists, fearing that parliament will vote to pass it.

The bill was not the first of its kind attempting to target cybercrime. Another one was filed in May 2015, and was also rejected by civil society members, who called on the president to not approve the law.