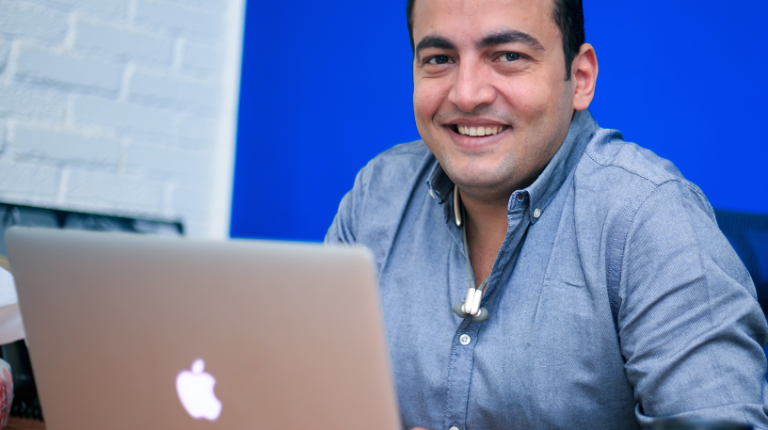 Ousta, a company specialised in individual transportation through a smartphone application, filed an official complaint to the Egyptian Competition Authority (ECA) against Uber, accusing the latter of monopoly.

The complaint stated that Uber practices flooded the market and eliminated competition from the white taxi or other similar service providers, including Ousta and Careem, adding that Uber’s practices are not allowing competition as they generate no revenue.

Ousta was the first Egyptian company to offer the service. Its investments and revenues go straight to Egyptian banks under the supervision of the Central Bank of Egypt (CBE) and the Egyptian Financial Supervisory Authority (EFSA).

Nader El-Batrawy, CEO of Ousta, said that since the company was established, it sought fair competition. “This pushed us to take the necessary measures to stop monopoly through enforcing Law No. 3 of 2005, to avoid any practices that would harm the Egyptian market,” he added.

He pointed out that Ousta aims to reach a competitive investment climate that benefits all parties, in order for clients to benefit.

Uber has recently announced supporting its drivers to bear the losses that may have occurred on the back of rising fuel prices, through providing them with financial incentives. These incentives include a fixed income of three times as much as they make on trips, up to EGP 10 on each trip, marketing promotions, and free trips to clients.

Ousta was founded in 2016 by El-Batrawy and Omar Salah. About 50 employees are now working for the company, which offers its services in 11 governorates.