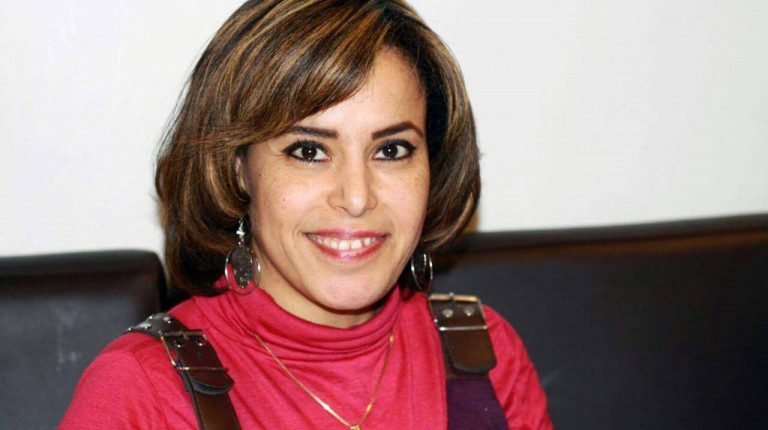 On Monday in the Breitscheidplatz Christmas market in Berlin, while families enjoyed the last Sunday before Christmas and the scent of cinnamon, sugar, and cardamom filled the air, a stolen lorry pierced the tranquil environment killing nine people and injuring dozens more. At the time of writing this everything was still uncertain, however social media is rife with speculation and accusations of terrorism carried out by a Muslim Pakistani man. We know at least that the lorry was originally owned by a Polish man, and the lorry was driven by his cousin who was found dead in the passenger seat.

This article is not an attempt to confirm or validate any theory; instead I want to look at three phenomena that have become associated with such attacks.

Attacks of this kind have occurred repeatedly in Europe, and Germany in particular. Everyone fears the normalisation of this situation, particularly because of Germany’s unwillingness to limit their freedoms in exchange for security.

Unfortunately, after this incident, no one including chancellor Angela Merkel is capable of reducing the risk posed by political Islam in Germany and the European Union (EU). This catastrophe has echoed across Europe and everyone following the news now is left wondering; who is next?

Statistics have become the enemy of anyone trying to convince their fellow citizens that these are not terrorist attacks. This argument is put forward by people who live in a country at the expense of taxpayers. These attacks cause despair to all those who support the integration and acceptance of social diversity and the political parties who support admitting refugees.

If we look at the incidents that have taken place since 2006, we find that there has been at least one successful or foiled terrorist attack every year. In 2016, there was at least one attempt every two months – in February, April , June , July, September, October, and now December.

Unfortunately, everyone who has been accused of bombings or murder attempts in public places such as concerts, trains, malls and now the Christmas market are from Muslim countries such as Afghanistan, Pakistan, Syria, Iraq, Iran, or Morocco

Editors note: The overwhelming majority of terrorist attacks in Europe are carried out by separatists and are not religiously motivated. Of the 153 terrorist attacks that took place in 2013 alone, 84 were perpetrated by ethno-nationalists or separatist beliefs. In 2011, Norwegian far-right extremist Anders Behring Breivik murdered 77 people.

The first phenomenon is that the police and government attempt desperately to maintain calm and enact rational policies. The police and the state try to manage the anger, fear and panic of their citizens in order to contain the damage. They communicate with people with their citizens through various means and provide them with as much information as they can gather and offer help. They also ask them not to post or share videos and images in order to preserve the dignity of the dead and injured.

These governments also ask their citizens to not spread rumours until the facts of the situation can be established and the government can announce them through a press conference. They emphasise the fact that they do not accuse anyone until they have all the facts, and when they do accuse someone it does not mean they hold an entire country or religion responsible.

The government also avoids using the ‘terrorist act’ label until they know for certain it was terrorism, and they set up hotlines for concerned citizens. Such measures are very professional taken by Germany.

After every incident, police are quick to arrive on the scene to secure the area and reassure its citizens. They also very carefully deal with these incidents through the media, and use all forms of communication available to spread the spirit of stability and confidence in the police.

Secondly, there is a clear political coherence when it comes to avoiding politicising these issues in favour of the right wing. All popular parties are doing their best not to resort to right-wing populism and rhetoric, which leads to incitement of violence.

All politicians are trying to deal with these situations as wisely as possible, especially after the recent US presidential election was won by Donald Trump. His victory may very well have an impact on upcoming European elections.

Will they be able to continue? We will see. For now however they must avoid angering the ugly racist genie that has been awoken.

Thirdly, the most-used words on social media are “Danke, Merkel” (Thank you, Merkel), as if people want to clarify how terrified they are from the waves of strangers in Germany. Merkel opened Germany’s borders in the previous three years, specifically in 2015 and 2016, as roughly one and a half million foreigners entered the country.

A lot of people are blaming Merkel for the terror attacks that increased and which were unfortunately quite clearly executed by foreigners—Middle Eastern Muslims in particular. They want to forget their fear and that Merkel had gone and promoted the idea over the years. However, she was forced to take these steps, just like any other German chancellor who would have been in office at the time, particularly under those circumstances. In her situation, she was forced to open the doors to the unarmed refugees during the winter’s scorching, after they were rejected by Turkey, Hungary, and Austria.

“Thank you, Merkel” is highly used among old immigrants, given that those with an Islamic or foreign background and a Middle Eastern appearance are most affected by the escalation of Islamophobia or the notion of the rejection of foreigners. Unfortunately, they are being rejected on a larger scale, not only in Germany, but also in all European Union countries at the current time.

Who will benefit from these terror attacks? No one knows. It is easy to speculate that Merkel is losing her popularity with each act of terror; however, the German voter may surprise us and vote for her, fearing Trump’s growing popularity and the rising trend of right-wing policies in Europe. This is similar to what happened with Helmut Kohl when he was elected for two consecutive rounds. Fear may lead voters to support economic stability and policy that is embodied in Merkel.

It is also easy to speculate that right-wing politicians may benefit from what had happened, but after Trump’s victory, Germany may surprise us by keeping away from the right-wing party to maintain its reputation in the world, which may affect its exports and economic position.

Usually after such events, speculations are easy, but I would say—on an occasion that Germans consider a feast of love, giving, and spirituality that calls on everyone to work hard, give a lot, and sacrifice—that we would rather contemplate what is going to happen, because there is currently no place for speculations. However, these three phenomena will be accompanying us for a very long time, along with slight changes from time to time.

Ministry of Supply to increase oil, sugar prices on ration cards in February

Merkel on Berlin Xmas market tragedy: ‘We must assume this was a terrorist attack’