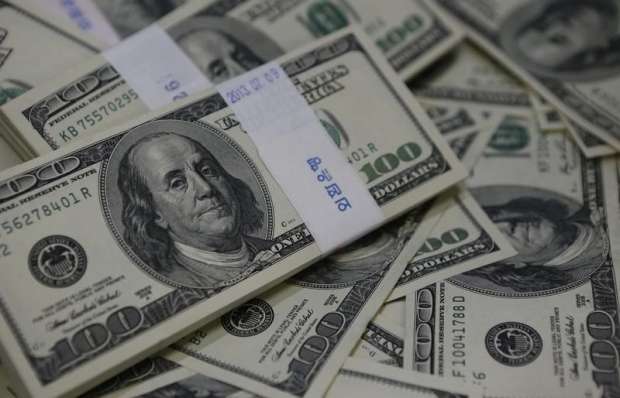 The Egyptian foreign exchange market witnessed enormous variations in the price of the US dollar on Wednesday, while the official value of the dollar at the Central Bank of Egypt (CBE) fell by about EGP 0.02 for sale and EGP 0.06 for purchase.

The highest buying price of the dollar on Wednesday recorded EGP 19.40 at Al-Ahli Bank of Kuwait (ABK) and the Egyptian Gulf Bank.

On the other hand, the dollar fell to EGP 18.65 for buying and EGP 18.95 for selling at the Commercial International Bank (CIB), marking the lowest price of the dollar on Wednesday.

According to Tamer Youssef, head of the treasury sector at one of the foreign banks operating in Egypt, the demand on the dollar that has caused the significant increases of late is about to come to an end. He expects the fluctuations to settle by the end of 2016 when most companies have finalised their budgets and foreign companies have finished transferring their profits.

Youssef expects a gradual decline in the dollar price within the coming days after demand decreases, especially after the state obtains a loan worth $1.5bn from the World Bank and the African Development Bank.

US dollar exchange records EGP 18.25 at banks on Thursday