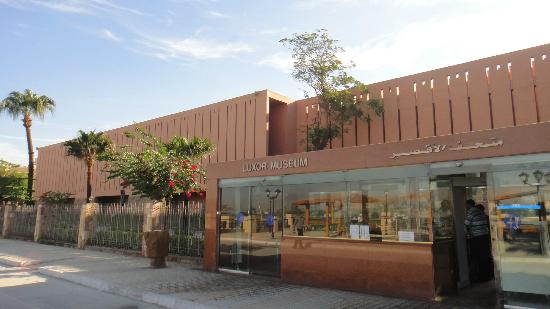 The Ministry of Antiquities has begun considering several bids for the rental of 13 cafeterias and gift shops in different museums and archaeological sites.

The head of the purchases sector at the ministry’s museum department, Mohamed Farouk, said that the ministry received six offers for five shops. He added that other offers did not fulfil the ministry’s requirements, while several shops received no bids.

The department of museums had in August put up a tender to rent 13 cafeterias and gift shops in museums and archaeological sites.

The Supreme Council of Antiquities has recently issued a decision to cut 60% of the rental value of the cafeterias and 70% of the bazaars.

The total debt owed to the Ministry of Antiquities from Bazaar owners amounts to EGP 29m, spanning 250 bazaars since the uprising in January 2011. The rental value dropped as the tourism inflow declined, leading some bazaars to shut down.

In July 2015, the Supreme Council of Antiquities decided to evict defaulting tenants and confiscate their insurance, which is set at 10% of the rental fee for a period of three years. This came after the cabinet granted tenants a grace period of 13 months, which began in 2011 and ended in 2012.