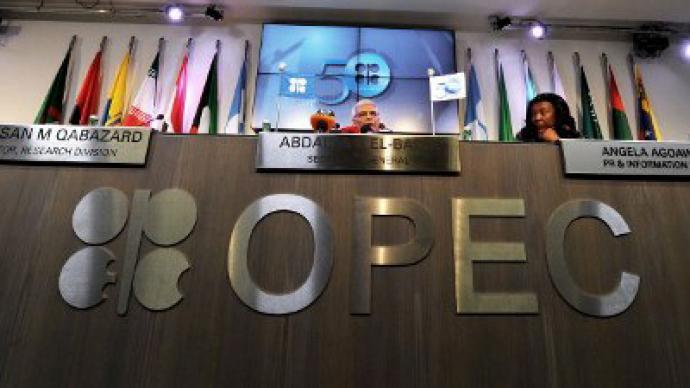 The oil market has been in decline for a considerable period of time, having experienced three consecutive years during which supply has outstripped demand. This has continued to drive prices down and created a depreciating marketplace, while forcing the intergovernmental Organisation of the Petroleum Exporting Countries (OPEC) to take decisive action.

After initially brokering a deal through which member nations agreed to reduce their output to 1.2m barrels per day (bpd), the group has since met with non-OPEC oil producers to initiate further coordinated cuts. The two deals are contingent on one another, with non-member countries expected to agree to a production cap in the region of 600,000 bpd.

Will the cap work and what does it mean for Egypt?

The prospect of this meeting and the initial deal brokered with OPEC nations initially sent prices soaring by 15%, despite suggestions that Iran may be loathed to agree to such a cut. This initial boon has subsequently subsided, amid data which suggests that rising production levels have been reported in Iran and prominent, non-OPEC countries like Russia.

Even though the majority of countries now appear to be in agreement with OPEC’s proposal, there are several potential pitfalls including political issues and the non-participation of certain nations, including Kazakhstan and Brazil—both of which plan to increase production in 2017.

Interestingly, Egypt may also suffer adversely as a result of the cap. This is despite the fact that, as a non-OPEC, oil producing nation, the populous North African region only generates an estimated 600,000 bpd day and would find it easy to comply with the new restrictions. Its large population means that the government often has to rely on subsidies from OPEC neighbours, such as Saudi Arabia, and these may not be easy to come across under the terms of the new agreement.

There are also political issues, as the Saudi government are in a position in which they are able to determine precisely how they scale down their production. So, while they are likely to dramatically reduce output to high volume outlets such as the United States, they will also continue to restrict their shipments to Egypt as a result of an ongoing political dispute and concerns over a perceived lack of economic reforms within the region. November even saw the Saudis temporarily halt oil shipments as part of a previously agreed  $23bn aid deal as the gap between the two regions grew substantially wider.

Not only has the lack of oil supply constrained the marketplace and created challenges for contract for difference traders in particular, but it has also put Egypt at risk of a potential oil shortfall. With the absence of political reform in the region and a global supply cap further reducing the amount of oil that can be shipped from prolific partners such as Saudi Arabia, Egypt may be forced to redistribute its own resources or seek a supply from elsewhere. This may have an impact on the nation’s GDP and economic stability, so the nation will be hopeful that oil prices increase soon in the absence of a viable agreement with the Saudis.