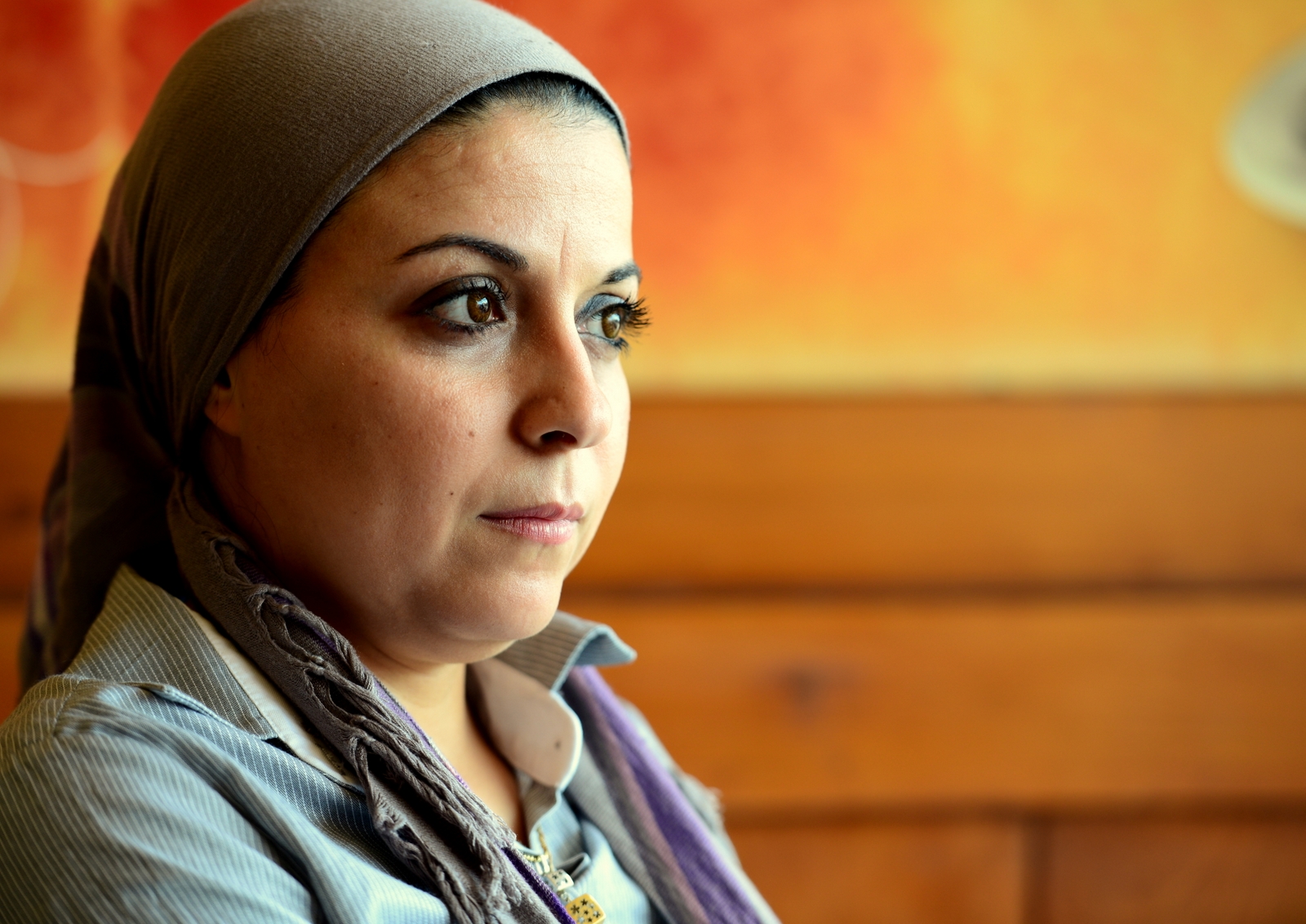 The Committee to Protect Journalists (CPJ) called on Friday for Egyptian authorities to remove activist Esraa Abdel Fattah from the travel ban list. Abdel Fattah was added to the list after she was accused of illegally receiving foreign funding.

The activist was barred from travelling outside of Egypt two years ago. She appealed the decision in an administrative court, which will decide the final verdict on 3 January.

CPJ noted this is not Abdel Fattah’s first appeal against the decision, as she made other appeals that were unsuccesful. In 2015, Cairo International airport security prevented Abdel Fattah from travelling to the US in accordance to an investigative judge’s order in the NGOs foreign finding case.

CPJ’s Middle East and North Africa programme coordinator Sherif Mansour said: ”Egypt could take one concrete step away from authoritarianism by allowing Abdel Fattah to travel and work freely. The Egyptian government’s accusations of illegal funding are clearly an excuse to clamp down on criticism and free expression.”

Several human rights defenders were banned from travelling in connection with the NGOs foreign funding case, which started in 2011 and was reopened again this year. A number of those accused in the case, including Gamal Eid and Hossam Bahgat, had their assets frozen by a court ruling.

The activist told CPJ that she has faced several violations by pro-government supporters and the state due to her opposition to the government.

Abdel Fattah, who is also a journalist, played an important role in several political events that have taken place in Egypt since 2008. She was also one of the activists leading the 25 January Revolution.