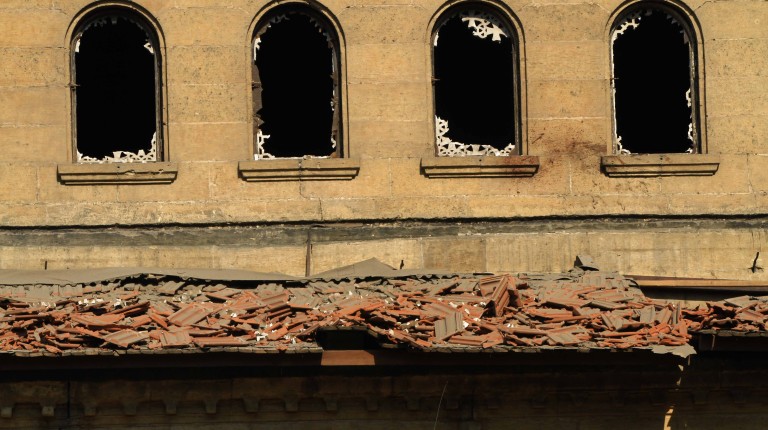 The number of people killed by the terrorist attack on the St. Peter and St. Paul Church reached 27 after a 60-year-old woman died on Saturday, according a statement published by the spokesperson of the Coptic Orthodox Church.

The attack took place during Sunday mass on 11 December. It is the deadliest attack against Copts since the bombing of the Two Saints Church in Alexandria on New Year’s Eve in 2011.

Twenty-five people died when a suicide bomber blew himself up in the women’s section of the church. After the attack, President Abdel Fattah Al-Sisi revealed that one of the bodies found at the site was that of the suicide bomber. Prosecution authorities published photos showing severed body parts allegedly belonging to the suicide bomber and a reconstructed face.

On Sunday, the General Prosecution renewed the detention of the four suspects arrested in connection with the case for an additional 15 days, local media reported. Details of the investigations have yet to be announced. An employee at the church had said in local press statements that he recognised the photo of the attacker, claiming the same man had tried to enter the church on the eve of the attack under the pretext of reading some religious books.

The Coptic Orthodox Church announced following the attack that Coptic Christmas celebrations on 7 January will still be held, amid high security measures announced by the Interior Ministry.