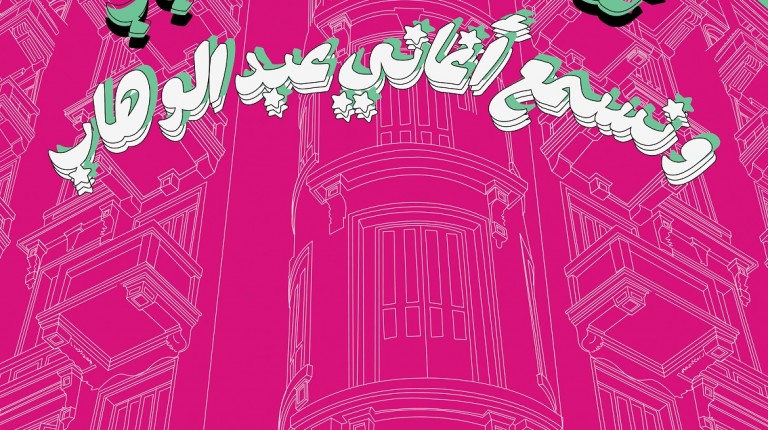 Millions of people around the globe celebrate Christmas on 25 December. They decorate Christmas trees, exchange gifts with family members and friends, and decorate their houses with red and green. Although not shy of the Christmas spirit, Egypt celebrates this time of the year a little differently. But 2016, with its economic woes and heavy challenges, seemed to embody the Grinch that wanted to rob Egyptians of their Christmas.

As children grow up, they learn the sad fact that Santa Claus is only a fictional character. But that never stopped anyone from asking Santa for presents. In the spirit of Christmas, Daily News Egypt roamed the streets of Cairo to ask passersby what they would ask from Santa. Their requests in turn reflected the current state of affairs in Egypt.

“I dream that a meteor would explode the country and give us a chance to start over and build a new country based on justice and equality,” said Amira Khaled, 27.

Sameera Refaat, a 50-year-old teacher, wishes to feel safe in the streets again. “I will ask Santa Claus to bring back safety and peace to the world because I don’t want to feel worried again about my sons and grandchildren when they leave home,” she said.

Azza Hamza, a 49-year-old housewife, dreams of living a stable and safe life in Egypt as she used to 10 years ago. “Santa Claus won’t be able to reduce the prices of the basic goods and products we need. He won’t be able to help us save money for the future of our children. We cannot afford the price of sugar, medicines, and clothes. Only God can listen to our prayers and save us,” she added.

The younger generations had different types of Christmas wishes that expressed their struggles, ambition, and persistence.

“I wish Santa Claus would help us increase the value of the Egyptian pound against the US dollar so that I can achieve my life goal and build the studio I have been dreaming of for years,” said Ahmed Alaa, a 24-year-old filmmaker. “The studio equipment is really expensive and I cannot buy what I need,” he added.

Ali Balbaa, a 24-year-old university staff member, has a number of wishes. “I dream of finishing my master’s degree by the new year to be more financially stable and take some serious steps towards proposing to the girl I love and marry her.”

Mostafa Hamza, a 27-year-old programme producer, dreams of travelling anywhere in the world in search for a better life in an improved environment. “I want to travel to any country for fun, work, study, or any other purpose. I want to find a better place where people live happily and in a more stable environment,” he noted.

Fayza Harby, a 26-year-old filmmaker, had a more optimistic dream for her career in 2017. “I want to join Christopher Nolan’s film crew and explore new countries with distinguished cultures to make documentaries about them,” she noted.

Mohammed Mostafa, a 10-year-old school student, has always dreamed of meeting Santa Claus to ask him to buy him a play station as a Christmas gift. “My parents said that Santa brings gifts to the well-behaved students. I am waiting for him now,” he said.

While some people dreamed of the basic needs for life, others wished for funny, magical, or unrealistic things.

“I wish Santa Claus would give me a magical spell to lose weight or bring me a jacket that I couldn’t afford in a shop because it costs EGP 1,000,” Sara Magdy, a 23-year-old journalist, said. However, Amira Abdel Lateef, a housewife, explained that she will ask Santa Claus for unlimited free Sushi with a lifetime offer that never ends.

Nada Khaled, a 23-year-old student, had a bigger dream in mind. “I wish I could have a huge sum of money to buy a library because I love reading and the well-known writers have raised the prices of their novels and it became so hard for me to save money for books,” she explained.

Nada Mohammed, a 24-year-old student who lives away from her family, had some different dreams. “I wish Santa Claus would tell me how I could make a difference in the world. I also dream of being reunited with my family again in one place,” she concluded.

In Cartoon: No one is here

In Cartoon: Christmas gifts for Russia

Red Sea Hotels occupancy to increase to 60% during Christmas: officials