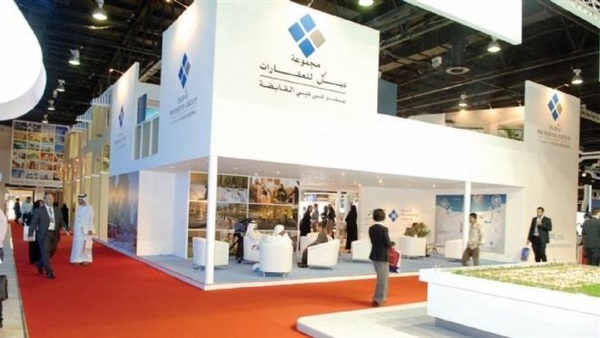 Despite global economic headwinds, Egypt is building a strong reform story for 2017 that is anchored by economic improvements under an attractive investment climate, stated a press release issued by Cityscape Egypt.

The note added that over the last year, the country’s economy has undergone significant changes in an effort to create a favourable climate for investors.

“The effects of the International Monetary Fund’s (IMF) $12bn credit facility and the currency devaluation could prove an advantage for foreign investors, with the potential to pave the way for economic growth in the country,” it explained. “The IMF’s loan is expected to inject more money into Egypt’s economy and signal confidence in the government, making Egypt more attractive to foreign investors.”

Moreover, the note highlighted Egypt and China signing a currency-swap deal for $2.6bn, allowing the country to shore up foreign reserves after floating its currency. It explained that the swap is part of the bilateral support Egypt secured from the IMF.

The note said that changes illustrate the government’s commitment to adopt economic reforms at all levels to attract foreign investors and prepare for, what is expected to be, a tough year in 2017. “On a positive note, foreign direct investment in Egypt has been gradually increasing and in the 2015/2016 financial year reached around $6.84bn, up from $6.38bn in the previous year,” it read.

Tom Rhodes, Cityscape Egypt event director, said that Cityscape Egypt Business Breakfast is set to take place on 17 January at the Nile Ritz-Carlton Cairo. The meeting, he added, will deliver a high-profile platform for debate, discourse, and information exchange as it addresses some of these pertinent issues.

The Business Breakfast, a prelude to Cityscape Egypt, will hone in on the core issues central to Egypt’s real estate sector. It will take a close look at the status of mega projects in the country, how the fluctuation is affecting the progress of projects, the application of smart and sustainable projects, and lessons learned from mega project construction in a panel discussion.

“Egypt is on the cusp of economic transformation as it introduces reforms that have the potential to trigger an inflow of international investments, and this will be a boon for the country’s real estate sector,” Rhodes added.

Following the Business Breakfast, Cityscape Egypt will take place from 31 March until 3 April at the Cairo International Convention Centre.