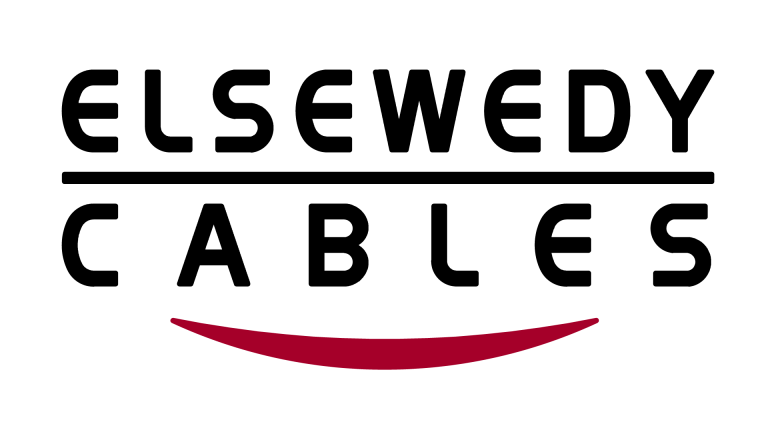 Mubasher Securities International issued a research predicting what impact the flotation of the Egyptian pound will have on Elsewedy Electric’s revenues starting from 2017.

Mubasher said that exports account for 30% of the wires and cables sector’s revenues and 30% of the same sector’s operations are conducted internationally.

The Turnkey Project is the company’s most profitable sector when it comes to collecting foreign currencies, as foreign projects account for 39% of the sector, including 25% in Africa and 14% in the Arab Gulf, while 61% of the projects are in Egypt.

Mubasher added that foreign operations represent about 51% of the electric products sector’s revenues, and 9% comes from exports.

Therefore, the flotation of the pound will have a significant impact on Elsewedy, particularly the wires and cables sector, whose international operations revenues will increase significantly after converting them into pounds.

The sector’s gross profit will also increase as a result of the increase of export prices after converting them into pounds. On the other hand, the sector will witness an increase in production costs based on domestic price hikes.

The Turnkey Project is expected to witness significant growth in US dollar-denominated revenues and has high profit margins because only 40% of the sector’s expenses are paid in foreign currencies.

Mubasher said that the metres and transformers sector also benefited from the devaluation of the local currency, which increased its competitiveness in export markets, and achieved higher revenues when converted into pounds.

However, the results of the flotation would not appear on revenues in 2016, due to the postponement of the company’s projects in Angola to 2017 and 2018, and the deconsolidation of the Doha cables project.

Mubasher decided to reduce the expected revenue of Elsewedy by the end of 2016 by 39%.

On the other hand, the research pointed out that the company aimed to limit its debt increase by converting part of the debt into pounds, bringing the dollar-dominated debt to 25% of the company’s total debt. However, the cost of funding will increase due to the high interest rate on the pound.

Mubasher suggested that the company’s debt structure would remain divided into 75% in pounds and 25% in foreign currencies until the company manages to divide them into two equal parts.

Elsewedy Electric recorded a profit of EGP 270m in the third quarter (Q3) of 2016, with an annual growth rate of 153%, overcoming the expected average 11% growth by investment banks.