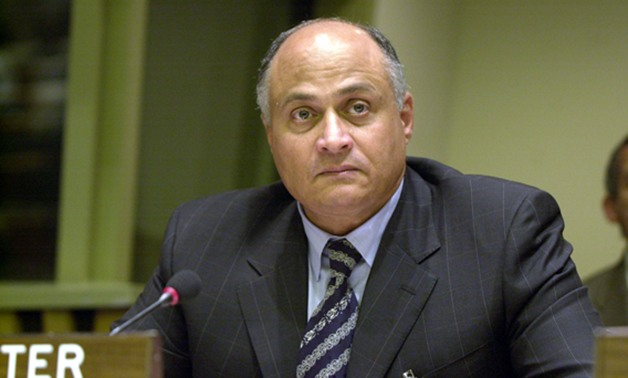 The judge overseeing the Cairo Criminal Court case against Mubarak-era housing minister Ibrahim Soliman has stepped down. The case has been referred to the Appeals Court so that it may be taken over by a new bench.

Soliman and three other businesspeople are accused of illegally allocating land for the Sixth of October Development and Investment Company (SODIC).

According to state media reports, Soliman squandered an estimated EGP 1bn in public funds. The court previously ordered him to pay more than EGP 100m in compensations and fines.

In another case in 2012, Soliman received a five-year prison sentence alongside Magdy Rasekh, the CEO of SODIC and an in-law of former president Hosni Mubarak. Several government officials received lighter sentences on the same charges.

Soliman’s court cases are a part of a series of post-2011 court cases that seek to prosecute Mubarak-era regime figures for corruption. However, a majority of those figures have not been found guilty of any crime, and are still active in politics and business.

In October, the Appeals Court decided to drop an accusation of corruption against former petroleum minister Sameh Fahmi. He, and five other defendants, were previously sentenced in June 2012 for squandering public funds and exporting gas to Israel at below market prices. Among the other defendants was businessperson Hussein Salem, who was sentenced in absentia.

Salem was interviewed by a private Egyptian TV network in September where he refuted all accusations against him, calling it a 25 January Revolution conspiracy.