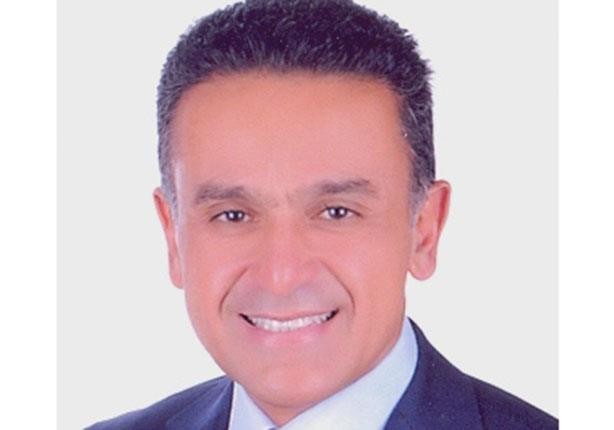 The Atletico Madrid Soccer Foundation signed a partnership agreement with Sixth of October Development and Investment Company (SODIC) to launch the foundation’s football academy in SODIC Sports Club in Westown, Sheikh Zayed, according to the SODIC managing director Magued Sherif.

“Atletico Madrid contracted with SODIC in Sheikh Zayed to build a world class football stadium to host national and international competitions,” SODIC said in a press release on Sunday.

The Atletico Madrid Foundation has signed an exclusive partnership with SODIC for the Sheikh Zayed area, due to their football field’s adherence to international specifications and its ability to host local and international events. The SODIC Sports Club football academy will serve the SODIC West neighbourhood and wider Sheikh Zayed area.

This is the first of a series of SODIC sports clubs, launched as part of their vision to develop integrated urban communities.

SODIC is currently working on developing a number of real estate projects in Egypt, including residential projects and giant commercial centres with retail outlets and corporate headquarters.

The foundation, affiliated to Atletico Madrid FC, provides refined training for more than 3,000 players in 15 branches around the world. The training system used is the one adopted to train Atletico Madrid’s youth team and is supervised by coach Jose Manuel. Each year, the academy participates in the Egyptian national youth league and youth tournament in Spain, giving the players exposure to Spanish football and the chance to play in the Spanish league.

Commenting on the signing, Sherif said they “are very excited about this partnership with Atletico Madrid. We believe that this shall be a great boost towards the development of SODIC’s sports sector.” He pointed out that the new SODIC Sports Academy will be launched in January 2017.

Despite a slight decrease in Q1 profits, SODIC is set for expansion and higher profits