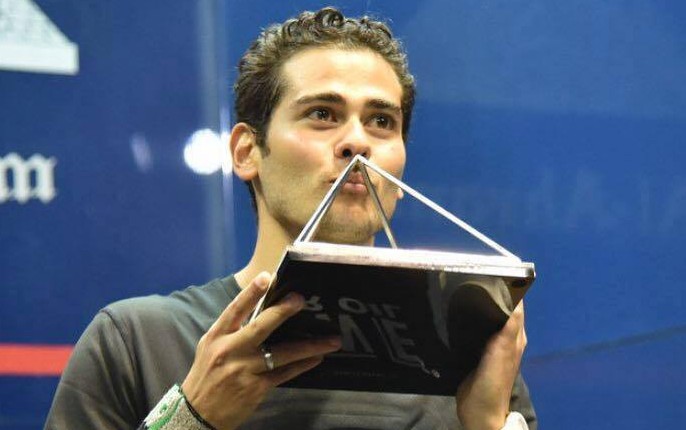 Egyptian squash champion Karim Abdel Gawad will play against French champion Grégory Gaultier in a friendly match on 7 January 2017 in Texas in the United States.