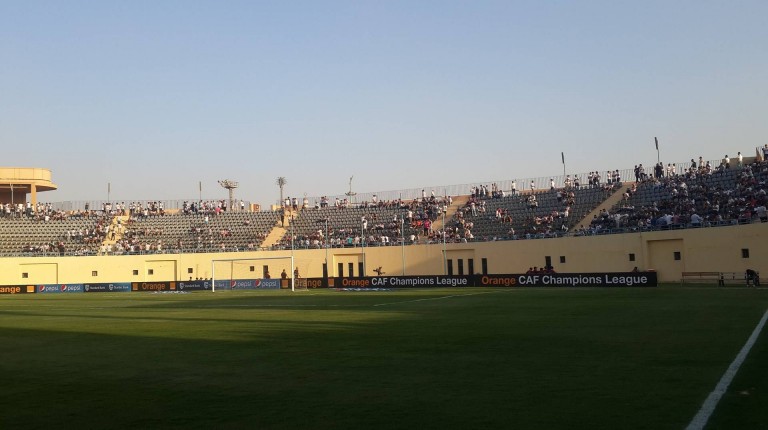 Egyptian Premier League’s (EPL) Week 17 will witness the 113th Cairo Derby between Al-Ahly and its rival Zamalek on Thursday at 7pm. The Egyptian Football Association announced that the derby will be played in the Petro Sport stadium in Cairo.

The marketing value of Egyptian players has increased significantly in the international transfer market, according to Transfermarkt website which evaluates players in various countries around the world.

Al-Ahly’s midfielder Saleh Gomaa has the highest market value among the Red Devils, amounting to EGP 23.9m, while Al-Ahly youth player Ahmed Hamdi has the lowest market value of only EGP 1.9m.

Although Al-Ahly and Zamalek matches in the EPL and Egypt Cup are always favourable for Egyptian soccer fans, the 113th Cairo Derby will be different this time. It will be the sixth match between Cairo’s giants under the leadership of two Egyptian football managers: Hossam El-Badry in Al-Ahly and Mohamed Helmy in Zamalek.

Both teams may play without some of their key players, as three players from Al-Ahly and six others from Zamalek are injured.

There are three players from Al-Ahly who would miss the Cairo Derby. Right midfielder Basem Ali and central defender Ahmed Hegazy still suffer from a strained back leg muscle. Amr El-Sulaya may also not play out of fear of a renewed injury, although he partially joined the team’s trainings.

There are six players from Zamalek who will miss the next match. Right winger Mostafa Fathi and left-back Ali Fathi are suffering from knee injuries. Winger Mohamed Mossad also suffers from a cartilage injury, while defender Mohamed Magdy is experiencing an abdominal muscles injury. Forward Emmanuel Mayuka and midfielder Ayman Hefny suffer from peritonitis. Forward Basem Morsy is expected to participate in the next match as he recovered from an injury, according to the medical staff of the Whites team.

Egyptians following up on ElClasico in Cairo