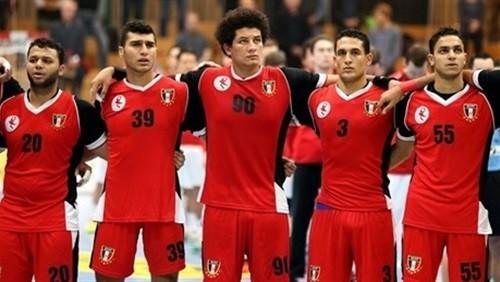 The Egyptian national men’s handball team played against Latvia on 29 December in a friendly match ahead of the 2017 IHF World Men’s Handball Championship and walked away with a victory. The final score was 30-20 in favour of Latvia.

In Latvia, the Egyptian team played two other friendly matches against Russia and Belarus.

The world championship will be celebrated in France from 11-20 January.

Women around the world: Latvia