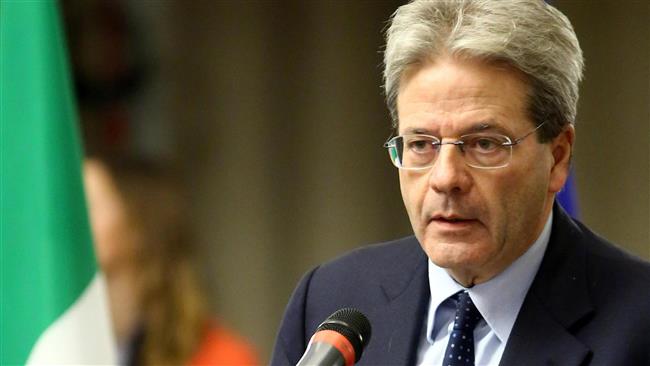 The Italian prime minister Paolo Gentiloni noted in media statements that the possible involvement of the head of the Cairo Street Vendors Union in Italian student Giulio Regeni’s murder had been anticipated by Egypt’s prosecutor general during previous bilateral talks held in Rome, according to the Italian state news agency of ANSA.

He further asserted that there are useful signs of cooperation between both governments in Egypt and Italy in the controversial murder.

“Lately I have seen very useful signs of cooperation from Egypt, I hope they will develop and the government will work on that,” Gentiloni said. “The collaboration between Rome prosecutors and Cairo prosecutors has produced results.”

Regeni went missing on 25 January and his battered body was found over a week later on the Cairo-Alexandria Desert Road.

Relations between Egypt and Italy have become tense since his death, with Rome recalling the ambassador to Egypt Maurizio Massari over the case.