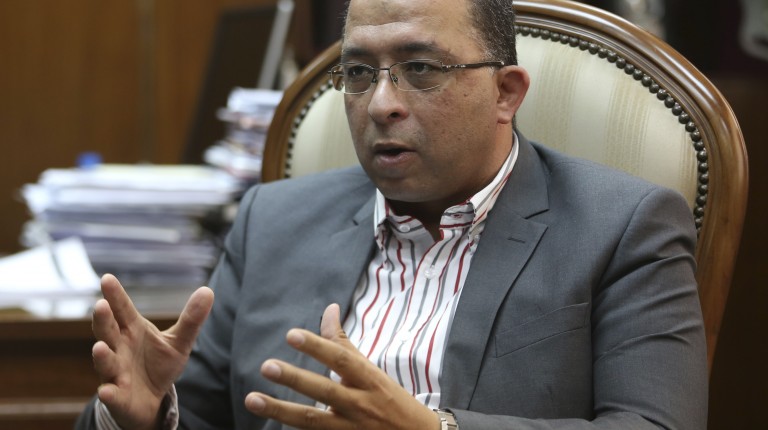 Egypt’s cabinet plans to adopt job rotation policies within the currently overabundant state administrative body, according to a statement from the Minister of Planning Ashraf El-Araby to the Middle East News Agency on Saturday.

El-Araby explained that some administrative bodies and authorities suffer from an overabundance of employees on one hand, while many important positions remain unfilled.

He added that the by-laws for the Civil Service Act will be published in February. He explained that new employees will be chosen through employment competitions that will be advertised twice a year  in January and July, and that that the hiring will be dependent on the positions that needs to be filled following strict regulations.

President Abdel Fattah Al-Sisi issued the Civil Service Law in March 2015 in order to control the  growth of the public sector wage budget and to promote a better investment climate. Currently more than quarter of Egypt’s public expenditures are spent on public sector salaries,  the law was approved by the House of Representatives in November, and according to the law, the By-laws have to be issued within the next three months.