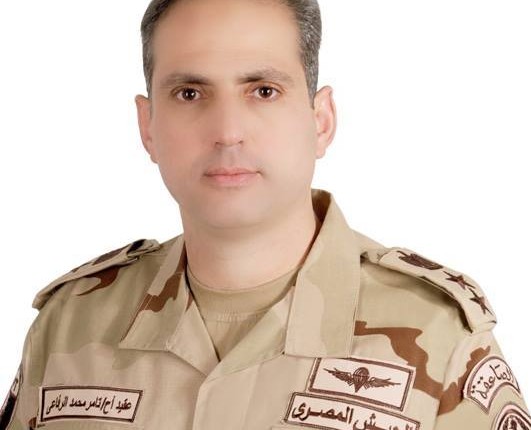 According to state news agency MENA, El-Refaay graduated from the Military College in 1994 and worked as an information analyst in military intelligence.