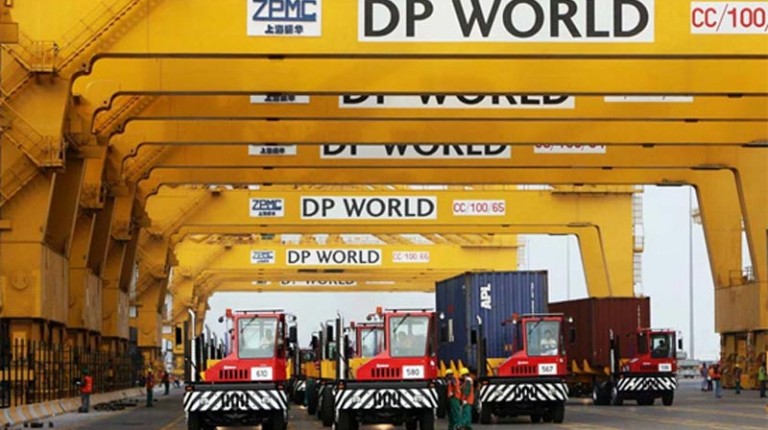 Minister of Industry and Trade Tarek Kabil said in the statement that a delegation of the group will visit Egypt soon to hold talks about possible investments. The group wants to invest in developing the infrastructure of Egyptian ports and establishing free zones around the country.

Kabil added during his meeting with Sultan Ahmed bin Sulayem, chairperson and CEO of the group, that the relation between Egypt and the United Arab Emirates (UAE) has been highly developed during 2016. He stated that Egypt’s exports to the UAE increased by 224%, adding that the value of trade between both countries exceeded $3bn. The value of Egyptian exports to the UAE reached $2.2bn in 2016, which included different products such as televisions, gold, food, furniture, and products used in construction. Egypt’s imports from the UAE recorded $834m.

Bin Sulayem said that a dry port on Cairo’s borders should reduce traffic jams in Egypt’s most crowded city. It would include a logistics area to unload containers, which will prevent huge trucks from driving in the city.

He believes that Egypt could be the fulcrum of the Middle East if it has more logistic areas.

According to its website, DP World operates in multiple businesses from marine and inland terminals, maritime services, logistics, and ancillary services to technology-driven trade solutions.