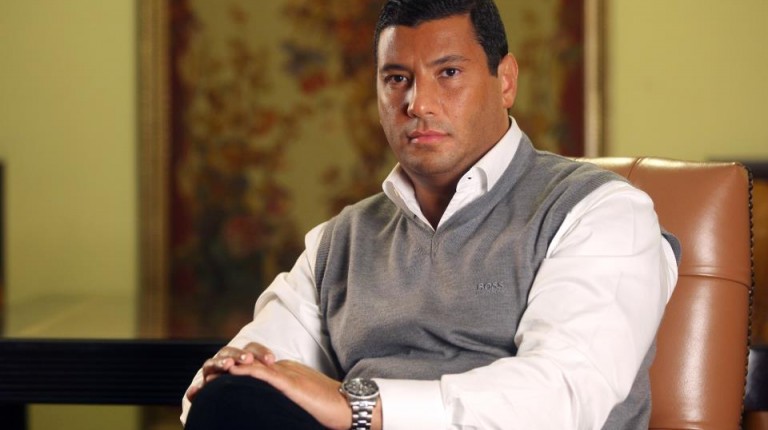 The Administrative Court postponed on Sunday a lawsuit filed by Al-Azhar against  researcher and TV presenter Islam El-Beheiry, according to the state-run newspaper Al-Ahram. The court will adjourn on 22 January to decide whether or not to ban El-Beheiry from appearing on TV.

The lawsuit was filed in 2015 and accuses the TV presenter of “deliberately aiming to make people question their beliefs”. Al-Azhar demanded the courts prevent the broadcasting of El-Beheiry’s show “With Islam”, which aired on the privately-owned TV channel Al Qahera Wel Nas.

El-Beheiry hosted a programme that is critical of certain aspects of Salafi teachings and some of their preachers. In many of his episodes, El-Beheiry showed clips from famous and respected Salafi preachers, followed by criticism of their religious arguments.

El-Beheiry was released from prison last month by a presidential pardon after serving a one-year prison sentence on charges of contempt of religion, after questioning the authenticity of some Sunni religious texts.

His programme was suspended after several warnings from Al-Azhar and officials at the state-controlled Media Production City.

Following his release, El-Beheiry stressed that he will continue his work by voicing his ideas on his show, even if it has to be aired on another channel.