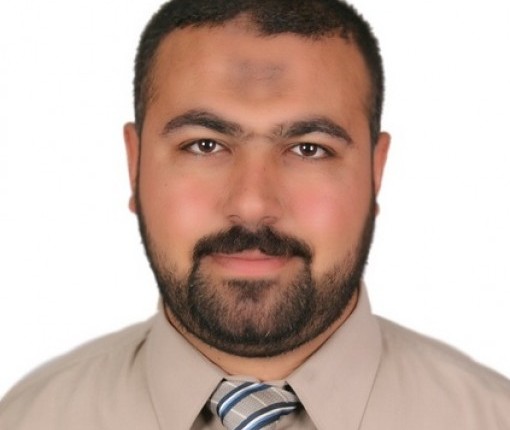 In addition to all these points, for the anti-Israeli occupation parties, there are other reasons to be optimistic about the approval of the resolution, which is considered a rare incident at the UN security council— throughout its history, the council did not adopt a firm resolution against Israel except for a very few times. However, besides that optimism and hope, there are many reasons for us to carefully think about the resolution and to completely restudy it, instead of focusing on only positive aspects. The resolution includes many points that would not make me optimistic.

The first is that the resolution is adopted under chapter 5 of the Charter of the United Nations, which means that no matter how positive it is for the Palestinians and although it has angered the Israelis a lot, it is not more than a recommendation. The council cannot compel Israel to apply it by force in case it refuses to. Israel did not only refuse to apply it; it refused the resolution completely. Israeli officials announced their government’s intention to approve the construction of at least 5,600 new settlement units.

Secondly, if this resolution came under chapter 7 of the Charter of the United Nations, which requires land, marine, and air intervention in all forms to compel Israel to apply it, this would also not happen for two reasons. The UN security council made a decision to stop the fight between the Palestinians and the Israelis during the last Israeli war on Gaza in 2014 under Resolution 1860. It called for the invasion forces to withdraw, and the pre-war situation to be restored. However, Israel flouted that decision, and the council did not compel it to abide by it. Another reason is that the items of chapter 7 are not applied on the permanent members or their allies. Permanent members reserve the right to veto any resolution pushed through the security council.

Thirdly, the resolution demands both Palestinian and Israeli parties to stop all acts of violence, and obliges both of them to fight terrorism through security coordination on the ground, as well as to condemn all forms of terrorism. That means that this resolution demands to stop and fight all forms of Palestinian resistance against the Israeli occupation, as former UN secretary general Ban Ki-moon previously described Palestinian resistance as terrorism and violence and called for it to stop. So did US secretary of state John Kerry and other international leaders.

Given that the resolution emphasises fighting violence and terrorism through pre-existing security coordination between Palestinians and Israelis, it means that the Palestinian National Authority will strengthen its security coordination with the Israeli occupation as a pretext to demand the security council apply the resolution. The position of the Palestinian authorities will be as follows: we are adhering to what the international decision dictates us to do and here we are fighting terrorism; so, where is your role in asking the Israeli side to execute its part and stop its settlements?

Fourth, the resolution calls on the Palestinian and Israeli parties, as well as international parties, to adhere to settling the conflict through negotiation, and to adopt previous bilateral agreements, and regional and international projects. This would include the roadmap that was suggested by the administration of former US president George W. Bush and the Arab Initiative, as well as the demands set by the Middle East Quartet.

All these points involve permanent concessions for Palestinian lands that were occupied in 1948, and call the recognition of Israel as a state with complete sovereignty that has the right to the Arab lands it occupies. These points also call for normalisation and the involvement in all kinds of relations with Israel, and at the same time, deprives the Palestinians of their right to resist and have a state with real sovereignty that has an army and control over its sea, air, borders, and resources.

That is why we should never build hopes on the international community and international organisations, which were established in the first place to protect the interests of the major countries that established them, and those of their allies. The UN security council is just a stick in the hands of its permanent five members.