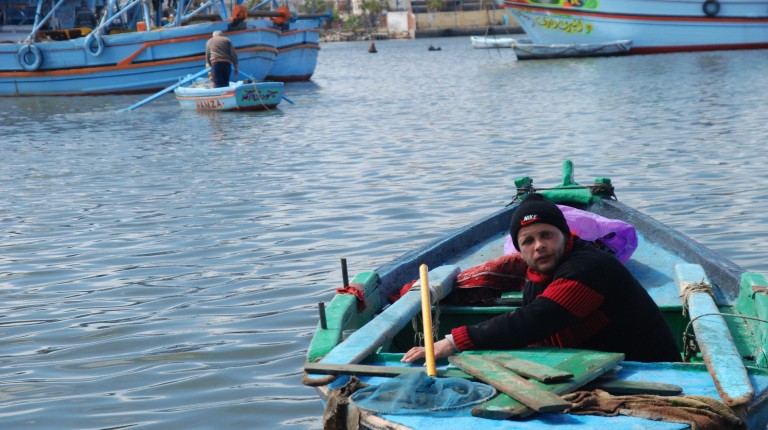 Egypt was able to free 72 Egyptian fishermen who were detained in Yemen. They are set to start returning to Egypt on Monday, according to a statement issued by the Egyptian Embassy in Yemen.

Egyptian ambassador to Yemen Youssef Al-Sharqawy, who resides in Saudi Arabia, said in the statement that the embassy was regularly contacting the Yemeni authorities to coordinate the fishermen’s safe return to Egypt.

Last week, Egypt was also able to free 49 fishermen that were kidnapped in Yemen late November by Houthi rebels. Egyptian Foreign Ministry spokesperson Ahmed Abou Zaid said in a statement that Egyptians who are staying in Yemen should stay away from conflict areas.

The political turmoil in Yemen started in 2011, when protests swept the country in opposition to the ruling of former Yemeni president Ali Abdallah Saleh. When the protests increased, Saleh had to appoint Abd Rabbuh Mansour Hadi as the acting president as a soothing measure; however, the protests continued.

In 2012, Saleh had to cede power to Hadi in a step that was depicted as a peaceful transmission of presidency. However, in 2014, Houthi rebels took over several parts in Yemen with the implicit help of Saleh. In 2015, the Saudi-led coalition started its operations in Yemen against the Houthi rebels to maintain the legitimacy of Hadi. This coalition included Egypt and eight other countries and reportedly led to the death of hundreds of civilians.

A civil war has erupted in Yemen since then; at least 6,500 have been killed over the past few years, including 3,200 civilians, according to observatories.