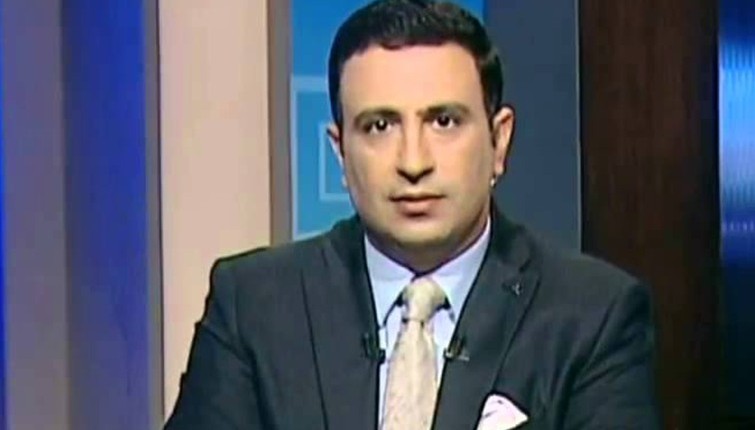 Prominent political figure and former member of parliament Adel Basel announced on Monday evening that the administration of the privately run channel Rotana Masriya informed him of the suspension of his talk show.

The show, titled “Akher Al Osboa” (End of the week) is a daily political programme that ran from Saturday to Wednesday.

According to a statement published on Basel’s official Twitter account, the reasons behind the suspension are still unknown.

Sources from inside the channel told Daily News Egypt on condition of anonymity on Tuesday that the channel is planning to follow a new editorial policy.

“The recent suspensions are due to radical changes in the strategy currently being followed by the channel’s administration,” the sources said. “The new policy is to focus on entertainment and to ignore Egyptian political and economic conditions.”

“The channel is going to start practising self-censorship on the content they provide to the audience,” the sources noted.

Although Eissa claimed in a statement later that he had decided to leave TV work for a while, he stated that viewers’ attention and interaction with his programme titled “With Ibrahim Eissa” was “pressured.” Eissa did not clarify what he meant by “pressured.”