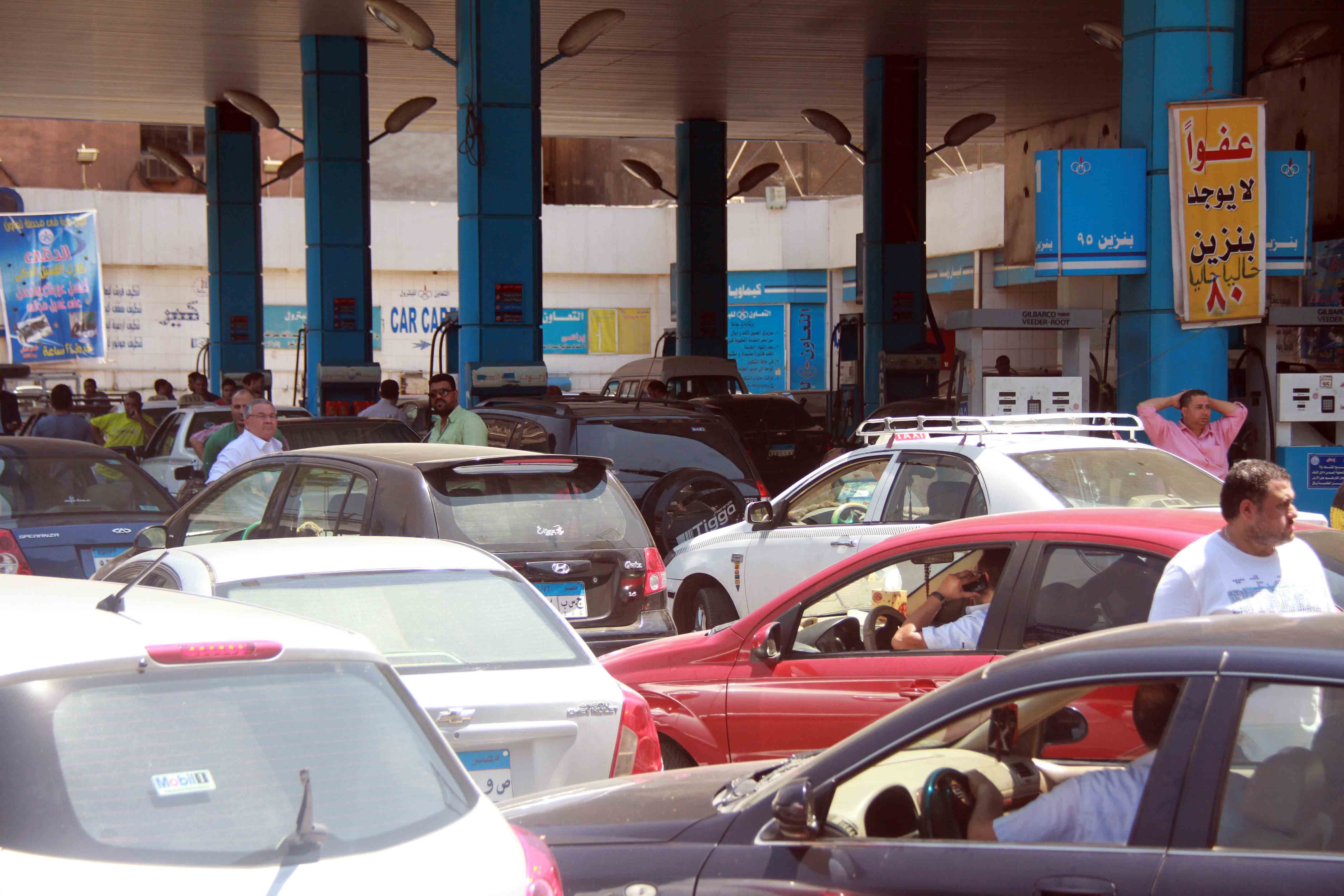 The Ministry of Petroleum began reviewing fuel subsidy allocations for the current fiscal year (FY) 2016/2017 to determine the additional amounts that will be requested from the Ministry of Finance and the parliament on the back of the Brent price going above $40 per barrel and the flotation of the local currency.

He explained that the state budget allocated approximately EGP 35.04bn for fuel subsidies for the entire FY at a Brent price of $40. Yet, the global price went up to $58 per barrel. Moreover, the budget estimated the national currency value at EGP 8.9 per US dollar, but the value depreciated, reaching EGP 19.

The source expected that the fuel subsidies bill will go beyond EGP 60bn in the current fiscal year, despite the measures taken to reduce the subsidies ratio.

The domestic market consumes roughly 6.5m tonnes of petroleum products and gas per month. About 4.20m tonnes are supplied from local sources.

The remaining 2.3m tonnes are imported every month to cover the market needs of gas, diesel, fuel oil, gas, and LPG.

OPEC, which covers one third of the world’s oil, has recently agreed to reduce the production of its members starting from January by 1.2bn barrel per day—which is estimated at 3%. This would reduce oil output to 32.5m barrels, compared to the current production of 33.64m barrels.

A recent OPEC report noted that the extracted oil from independent countries would drop to 55.9m barrels a day, down from 56m. It also noted that demand would rise to 33.7m barrels in 2019, compared to a demand of 32.7m barrels a day in 2016.

In a similar context, the Ministry of Electricity has addressed the cabinet to increase its allocations following the flotation of the Egyptian pound.

The ministry stated that the repercussions of the declining value of the national currency, the value-added tax, and the rising cost of borrowing have all aggravated the ministry’s losses.

Sources at the Ministry of Electricity told Daily News Egypt that production of electricity following the flotation rose to EGP 0.9 per KW, which would require allocations of over EGP 65bn. Meanwhile, the approved electricity subsidy allocations for the current FY were set at EGP 30bn.

The source said that the ministry pays EGP 40bn of extra costs on interest, which was caused by the gap in the exchange rate. He explained that the budget estimated the currency value at EGP 9 per US dollar and an interest rate of 13.5%, which increased to 16.5% following the flotation.

Was the government ready for the flotation’s consequences?