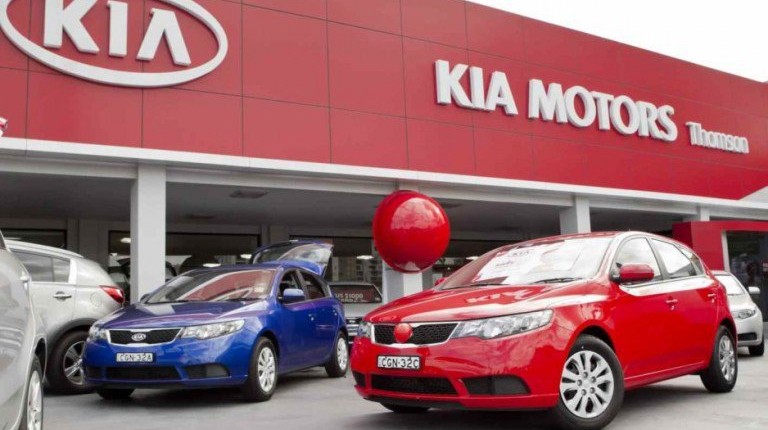 The bank had filed a lawsuit several months ago in the Cairo Economic Court against Tawfik, demanding him to pay EGP 149m of debt, as well as 15% return until the completion of repayment.

A judicial source told Daily News Egypt that the court reviewed the accounting expert’s report and ordered the defendant to pay about EGP 34.6m for Banque Misr.

An official from the bank, who spoke on condition of anonymity, said that the bank tried to communicate with Tawfik to settle his debt dues, which have been agreed upon before, but Tawfik did not adhere to the agreement.

The lawsuit stated that the first item of the contract signed between the bank and the defendant stipulated that an agreement return of 14% shall be added to the credit balance. The contract’s fifth item stipulated that a delay return of 1% shall also be added, bringing the total return to 15%, until the completion of repayment.

Khaled Youssef, head of the automotive department at Kia agent Egyptian International Motors (EIM), said that his company did not obtain any loans from banks, especially from Banque Misr, adding that EIM is not liable for those debts.

Youssef pointed out that the case is only filed against Tawfik, noting that EIM has nothing to do with the case.