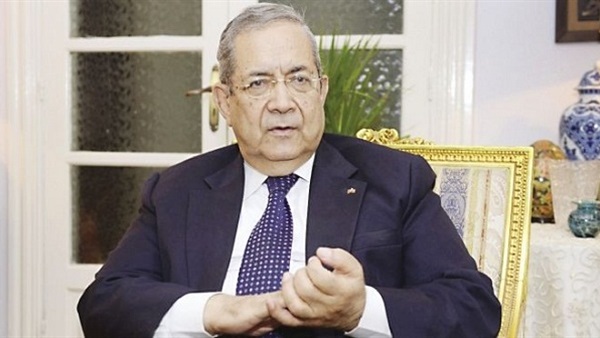 A number of car experts expect the approval of the automotive industry strategy to cause conflict with the European side. They believe the strategy disturbs the application of the EU-Egypt Association Agreement for free trade, as the strategy aims to impose a new tax on the automotive sector in exchange for reducing custom fees.

Ambassador Gamal Bayoumi, secretary general of the Egyptian-European partnership agreement, said that the European side had not expressed objection to the state’s efforts to issue a law to develop the car manufacturing industry until now.

He added that custom fees on all imports and exports with Europe were canceled since January 2016, except on cars whose customs will reach zero in January 2019. Egypt has stopped reducing custom fees for two years and reported this to the European side.

The European Automobile Manufacturers’ Association (ACEA) and the European Association of Automotive Suppliers have filed their objection to the general administration at the European trade commission regarding the Egyptian government’s acceptance of issuing the automotive industry strategy which aims to reduce customs to 10% in exchange for imposing a new tax called “industrial development tax” on the automotive market.

The ACEA and the European Association of Automotive Suppliers explained in their letter to the European commission that the partnership agreement between Egypt and Europe since 2004 has put a group of trade rules between the two regions through reinforcing the principles of the World Trade Organization (WTO), as well as extending the scope of the commitments of each party. Moreover, the agreement aims to establish a free trade zone and expects to get rid of all industrial fees between partner countries. In addition, the ACEA and the European Association of Automotive Suppliers are convinced that the successful implementation of the agreement will trigger more development in Egypt through attracting more trade and investments.

Reports show that the Ministry of Industry and Trade in Egypt plans to adopt and approve a new proposal that aims to increase the local production of vehicles and spare parts.

Both the ACEA and the European Association of Automotive Suppliers would like to take the opportunity to express their fears towards the impacts of these measures and procedures of the European and Egyptian markets, as well as the Egyptian market and consumers, according to Bayoumi.

“As international players, we know through the experience of our members that these measures will not successfully achieve their aims if car companies failed to take into consideration the implicit worlds that could be affected by investment decisions, while also affecting the business climate,” he added.

The letter by the ACEA and the European Association of Automotive Suppliers revealed that Egypt must reassess its proposed system of tax incentives or carry out necessary modifications to it in a way that ensures its fulfillment of its international commitments, requesting from the commission to address these issues.

Both parties will continue to monitor the developments of the issue, as well as other issues related to the industry in Egypt, such as dividing the car tariff, the system of spare parts approval, and customs estimation.

For his part, Karim El Naggar, CEO of Kayan for Trade and Investment, the agent of Seat in Egypt, demanded taking into consideration commercial agreements on approving the automotive industry strategy which will be discussed by the parliament’s Industry Committee, as this strategy may cause trouble with the EU, which is Egypt’s largest trade partner.

El Naggar explained that there are pillars for the advancement of the car industry, most importantly the presence of clear transparent policies to attract foreign investors to establish their own factories in Egypt, especially since previous policies never resulted in advancements for the automotive industry in the country.

Egypt has a lot of potential in Automotive industry compared to other countries in the region :Matta