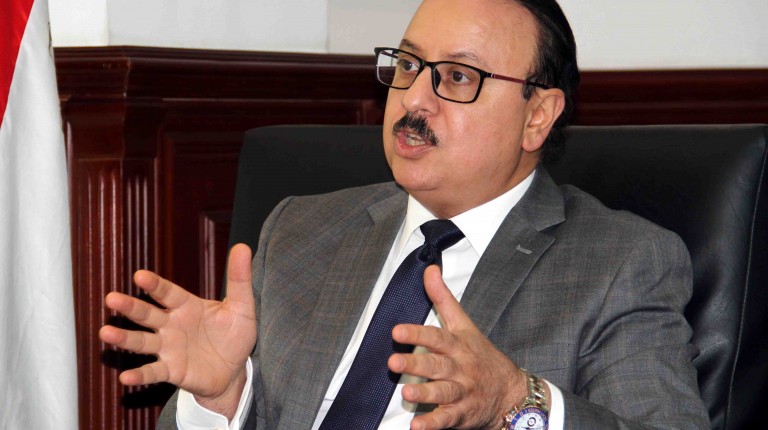 Minister of Communications and Information Technology Yasser ElKady said that the ministry is currently deciding among four plots of land in Port Said to establish a new technological zone.

The minister told Daily News Egypt that the New Urban Communities Authority (NUCA) and the governor of Port Said will begin development work and construction of the necessary infrastructure once the land is selected.

The ministry had commissioned the Silicon Oasis Company, owned equally between the Information Technology Industry Development Agency (ITIDA) and NUCA, to be the project’s developer.

The Silicon Oasis Company will work on planning, designing, implementing, and establishing buildings and technological zones specialised in telecommunications and information technology and logistics services. The company will also establish infrastructure and technological projects necessary for the development of the zone.

ElKady confirmed that the ministry coordinated with all concerned authorities to allocate the land required for establishing the technological zone.

The Silicon Oasis Company is to promote the zone among interested IT companies after the allocation of the land.

The technological zone in Port Said is the seventh in Egypt, after the technological zones in Maadi, Assiut, and Burj Al Arab. Development works are currently proceeding in Beni Suef, Sadat City and the City of Knowledge in the New Administrative Capital.

According to the minister, the new investment law grants additional incentives to invest in technological zones, which will revive investment in such fields.

The new investment law will grant incentives for technological zones, including exempting all tools and machinery necessary for the authorised projects located within the zone from ​​all kinds of taxes and customs duties. This is besides other incentives to facilitate the zone’s work.

These zones attract investments from companies operating in the field of information technology (IT), as the ministry is targeting such investments during the next phase.

The ministry is working on spreading technological zones in all governorates to support the export of IT services and outsourcing services, as well as to receive young graduates from Egyptian universities in the telecommunications and IT sectors.

This is in addition to meeting the needs of IT companies for qualified cadres from all governorates, and to benefit from their energy to create a new generation of entrepreneurs in the fields of telecommunications and information technology.