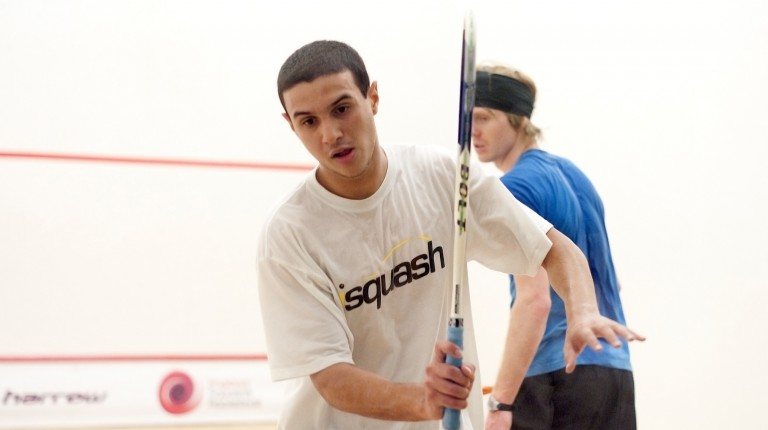 The President Gold Cup International Squash Tournament 2017’s quarterfinals concluded its matches on Wednesday. Egyptians Mohamed Reda and Karim Ali Fathi made it to the semifinals.

Reda qualified for the semifinals after he defeated his compatriot Karim El-Hammamy in the quarterfinals, by a score of 3-0 (11-5/11-6/11-5).

Fathi, ranked 42nd internationally, is expected to face a hard match against Au, who is ranked 31st internationally. Au has yet to lose a single game in this tournament.