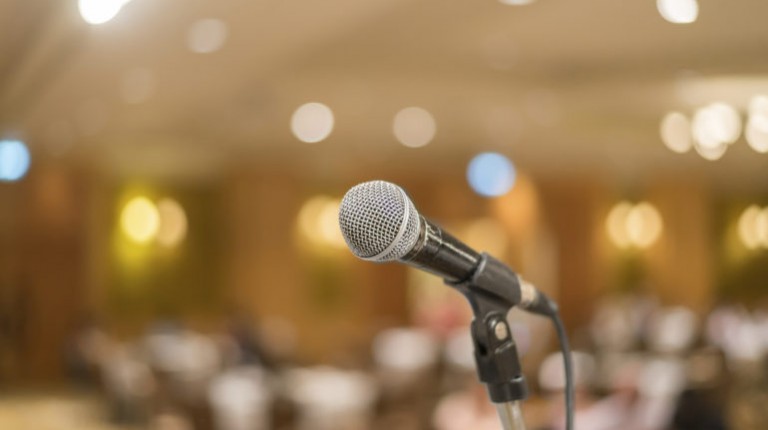 A new law establishing a Media Syndicate for the first time in Egypt has come into effect on Tuesday. The House of Representatives passed the law in December and it was ratified by President Abdel Fattah Al-Sisi on Tuesday.

A copy of the law’s articles was published by state media and stipulated that a temporary committee of 11 media workers and experts will be tasked with founding the syndicate and setting membership requirements.

The committee is to be formed by the Prime Minister upon receiving approval from the cabinet. It will be tasked with writing a new media code of conducts.

According to the law, the code of conduct should follow certain principles mentioned in the law such as ensuring broadcast content is accurate, properly sourced, and balanced. The law also forbids the invasion of privacy, discrimination, hate speech, and incitement of violence against citizens.

The law also stated that the media code of conduct should “respect the general order, ethics, and requisites of national security”.

Since the 25 January Revolution, the media scene became more and more chaotic. A number of TV hosts, especially those presenting political talk shows on private satellite channels, have been subject to criticism and lawsuits for issues related to media ethics such as defamation and invasion of privacy.

Among the examples were female presenters Reeham Saeed, who faced trial following a report filed to the prosecutor general in November 2015, where more than 20 civil and political entities accused her of broadcasting stolen pictures from the phone of a victim of sexual harassment.

Although she was initially sentenced to 18 months and fined for charges of defamation and violation of the victim’s privacy, Saeed was acquitted from all charges in May 2016. Her show had only been temporarily suspended.

Likewise, in December 2014, TV host Mona Iraqi was condemned for filming an anti-vice police unit as it raided a Ramses bath house, with the show accusing the men filmed of attending a homosexual brothel.

In early 2016, her six-month prison sentence in the case was reversed. Despite leaving Al-Qahera Wel Nas and the cancelation of her programme, Iraqi moved to another privately-owned channel, Al-Mehwar, where she hosts another investigative show called “Attention!”