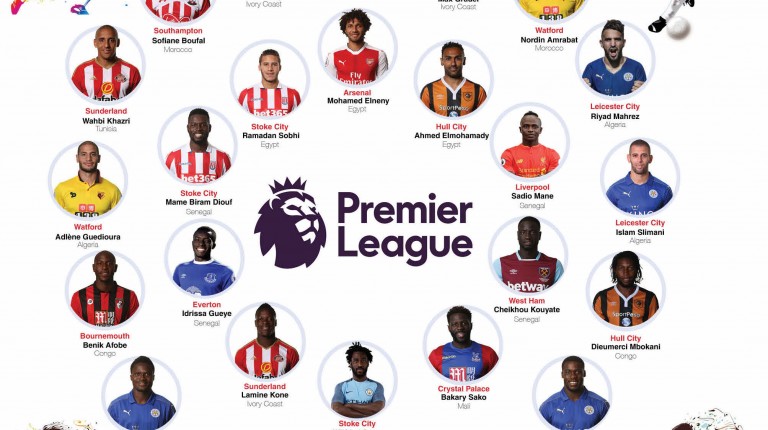 The 2017 African Cup of Nations, considered as the third most important football competition after the FIFA World Cup and Euro Cup, will be held in Gabon from January to February.

The African competition will affect many English Premier League clubs whose some of their players will be absent for up to five weeks as they try to win the competition with their countries.

The EPL clubs which rely heavily on African players will be the worst affected, including Leicester City with four players potentially going to Gabon and Stoke City which will miss three players, while each of West Ham United, Watford, Crystal Palace, Sunderland and Bournemouth will miss two players.

Daily News Egypt sheds the light on the 25 African players who could be missing English Premier League due to Africa Cup of Nations, of which nine players are Arab.

Give a black manager a chance: Arsenal star