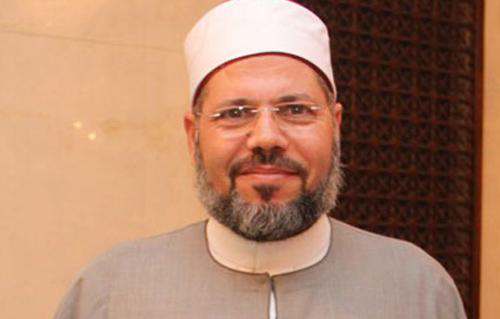 At least two people were killed when a large protest erupted in July 2013 in the town of Qalyub against the ouster of former president Mohamed Morsi, ending in violent clashes between protesters, security forces, and other residents.

In July 2014, the court sentenced 10 people in absentia to death by hanging on charges of murder, inciting violence, and blocking a road. The verdict was revoked for the defendants who presented themselves to the court, including Al-Bar.

The court had also handed 37 others life sentences (25 years in prison) and ordered them to pay a fine worth EGP 20,000. Among those sentenced to life in prison were Badie, Al-Beltagy, and Hegazy.

The Cassation Court upheld the life in jail sentences in October 2016.