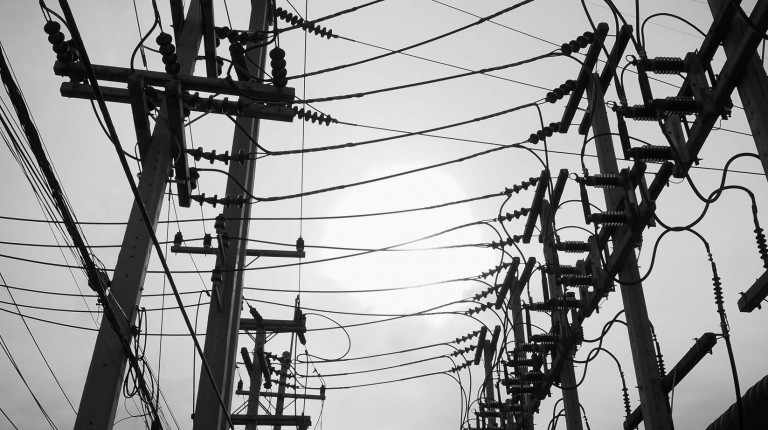 The Ministry of Electricity has allocated EGP 11bn for operation and maintenance costs for electricity production and distribution plants in 2017.

Government sources said that the amounts spent on the maintenance and operation of these plants is provided through the collection of electricity consumption bills, where about EGP 7bn has been collected so far, with the ministry seeking to collect about EGP 4bn from the government in order to provide power without outages.

The sources explained that the Ministry of Electricity was owed late dues by government agencies until December, estimated at EGP 80bn, whereas its dues owed by the Petroleum Ministry are estimated at EGP 65bn. A committee was formed to resolve the financial conflicts between the ministries and authorities.

The sources said that the amounts allocated by the Electricity Ministry for the operation and maintenance of these electricity plants do not include the value for necessary fuel.

President Abdel Fattah Al-Sisi has promised Electricity Minister Mohamed Shaker that necessary investments would be provided to the electricity sector in order to provide high-quality power without outages.

Tarek Amer, the governor of the Central Bank of Egypt (CBE), said in previous reports that funds worth $1.5bn obtained by Egypt over the past few days—with $1bn coming from the World Bank and $500m from the Arab African International Bank (AAIB)—will be used to pay the dues owed by the government and will not be added to the CBE’s cash reserves.

Amer explained that the amount will be used to pay for importing fuel and liquefied gas for electricity plants, in addition to the credits of the Ministry of Supply, as well as repay government debts and its general financial commitments for the operation and maintenance of electricity plants projects.

El-Husseiny El-Far, a member of the electricity companies’ distribution affairs in the Electricity Ministry, said that that the cost of the annual plan of the maintenance of electricity plants, grids, transformers, and cables in all electricity distribution companies in 2017 will reach EGP 1.250bn, and will increase after the dollar price increases.

He added that electricity distribution companies have presented the first part of the requirements of the maintenance programme to supply cables and wires, where contracting was carried out with the dollar price set at the pre-flotation price of EGP 8.88.

He explained that the second part of the supplies will be according to the needs of companies. All of the components to be purchased will be expensive compared to previous contracting, especially after the liberalisation of the exchange rate and the dollar price reaching EGP 19.