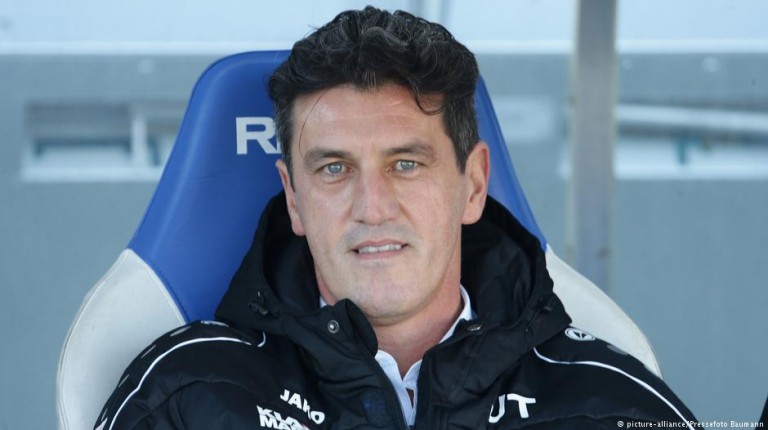 Hamburg have appointed Jens Todt as their new sporting director. The long-expected move comes after the club parted ways with Dietmar Beiersdorfer, who had held the posts of both chairman and sporting director.The Bundesliga club confirmed in a statement posted on their website on Friday that Todt had taken over as their sporting director and had already joined Hamburg at their winter training camp in Dubai.

Todt, who was previously the sporting director at second-tier Karlsruhe, had been rumored to be the favorite for the Hamburg job as early as November. However, Dietmar Beiersdorfer, who had been relieved of his duties as chairman in mid-December, remained the club’s sporting director until the end of the year.

The 47-year-old Todt, who played for Freiburg, Werder Bremen and Stuttgart during his playing days, is no stranger to Hamburg, where he worked as the head of the club’s youth program between 2008 and 2009. He has signed a two-year contract.

“I have the strong feeling that due to his resumé, Jens Todt will be a very good fit with (head coach) Markus Gisdol and myself,” Hamburg’s chairman, Heribert Bruchhagen, said as part of the statement.

“It is means a lot to me to take over a position of responsibility at HSV. I am looking forward to this challenging job and I am prepared to do my bit,” Todt said.

Hamburg, the only founding member of the Bundesliga never to have relegated, have been flirting with that fate in recent seasons. In both 2013-14 and 2014-15, they only escaped relegation by finishing in 16th spot and winning the playoff against the third-place finisher in the second division. They are again in 16th place as they head into the second half of the season.

Some World Cup teams wear it better than others