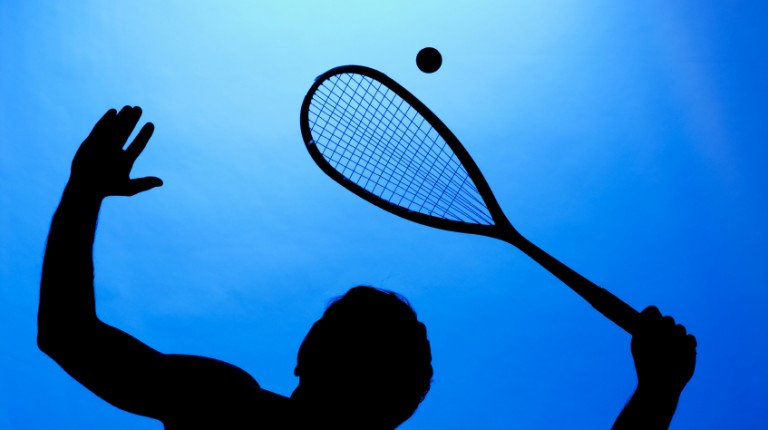 The first round of the squash tournament Delaware Pro Singles 2017 took place on Thursday.

Mustafa Nabil was representing Egypt at the tournament. Nabil played in the first round against England’s Adam Murrills.

The result was then 2-2, which meant the fifth game would be a decisive one. Murrills clenched victory and won the fifth game by 11-6, thus Murrills won the match. The final result of the match was 3-2 in Murrills’ favour.

The quarterfinals will take place Friday, where Murrills will meet Pakistan’s Aurangzeb Mehmund.