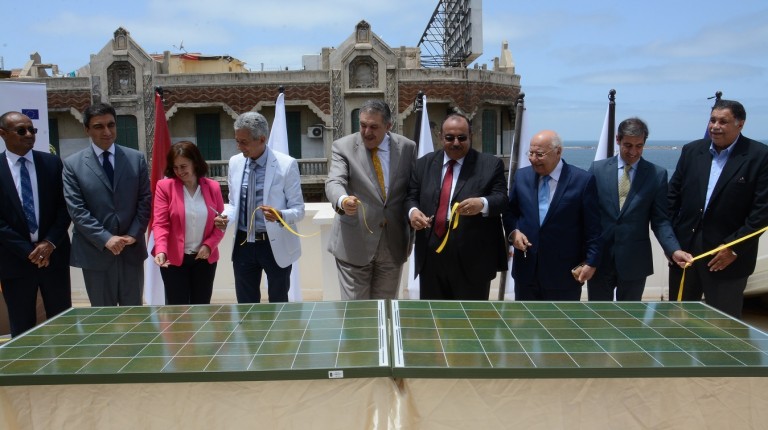 The Ministry of Health is moving to increase the prices of medication against chronic diseases, according to prominent sources at the Pharmaceuticals Department of the ministry.

The last period saw wide debates between local and foreign pharmaceutical companies on one side and the Ministry of Health on the other, after the ministry excluded the drugs against chronic diseases from the decision to raise prices early February.

Last week, the Ministry of Health sent a notice to pharmaceutical companies, asking them to reply with a list of 15% of their medicines for local drugs and 20% of foreign drugs to move up their prices. The ministry stressed that medications against chronic diseases must be excluded from these lists. The companies, however, refused to abide by the notice.

The sources said that a large number of local and foreign pharmaceutical companies provided lists including those drugs, in violation of the government’s note.

Moreover, the sources added that the committee in charge of the file tasked by the Ministry of Health is currently studying the lists of each company separately. The committee will then determine whether or not to increase prices of drugs against chronic diseases.

Minister of Health Ahmed Emad El-Din said that 474 lists have been submitted. The committee is set to complete its studies on Thursday and announce the new prices on the same day.

Health Ministry spokesperson Khaled Megahed said that the ministry will approve the final lists of price increases on Thursday. “The minister will hold a press conference to announce the increases and the regulation of raising the prices,” he added. “The increases will be applicable on medications produced after the decision is declared.”

He stressed that the ministry will not go back on selling for two prices after the new increase is applied, as the old price tag on medications before the decision will remain unchanged, while the increase will only be applied to the new drugs. He noted that the ministry will send inspectors to verify that pharmacies and drug stores follow the protocol and take immediate action against offenders.

The sources said that the ministry will abide by the definition of drugs against chronic diseases approved by the World Health Organization, which are those medications that treat diseases that are not infectious, such as high blood pressure, diabetes, leper, heart diseases, and cancer.

Osama Rostom, deputy chairperson of the Pharmaceutical Industry Chamber of the Federation of Egyptian Industries, said that local and foreign pharmaceutical companies sent their lists including chronic disease medication on purpose, as not raising their prices will cause losses to some companies.

He added that the pricing committee did not object to the presence of these drugs. “The companies learned about the ministry’s disapproval to raise their prices from the media,” he claimed.