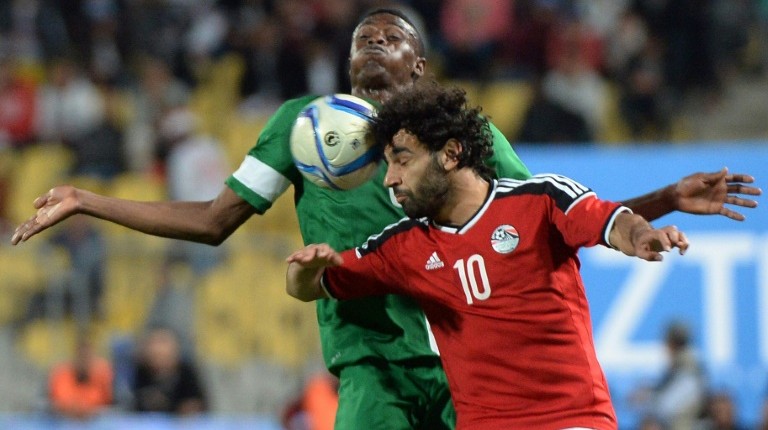 The Egyptian Competition Authority (ECA) dismissed rumours that it would approve the illegal broadcast of the Africa Cup of Nations matches by Egyptian television channels.

The ECA said in a statement issued on Sunday that it did not approve broadcasting for any channel. Instead, it emphasised the importance of restoring the spirit of competition within Egyptian market, which they say was killed by recent events surrounding the Confederation of African Football (CAF).

The ECA stated that the aim of its law is to defend the Egyptian market from monopolising acts that restrict the freedom of competition, and the negative effects on Egyptians caused by added unnecessary financial burdens.

The ECA said that any responsible body, such as CAF, cannot abuse its power by creating more financial burdens on the fans. They added that these burdens could be removed if the CAF practiced free and natural competition in different markets.

The statement said that if any sporting body abuses its power to stifle competition, and does not respect the ECA’s authority, then the ECA has the right to take measures which guarantee free and fair competition in Egypt.

The ECA said that this formed the basis behind their decision to allow the BeIN channel to keep broadcasting matches in order to guarantee the rights of their customers.

It is worth mentioning that CAF, according to ECA’s statement, has previously granted Lagardère Sports the exclusive broadcast rights from 2008 until 2016.

ECA said that its measures imposed on the CAF included the immediate termination of the CAF/ Lagardère Sports agreement within the Egyptian market, awarding the live broadcasting to another competitor alongside with beIN.

The measures included an obligation on the CAF to assess the offers made by different bidders, and an obligation to offer its broadcasting rights in several smaller packages on a market-by-market base, the statement said.