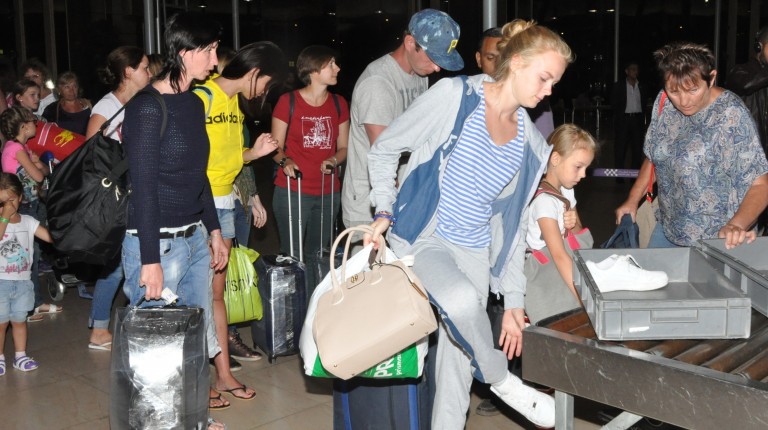 The Russian experts had arrived in Egypt in December 2016 in a three-day visit to conduct their investigations and inspections of Egyptian airports. The report is expected to reveal the results of the visit.

Russia had suspended its direct flights to Egypt in November 2015, following the crash of a Russian aeroplane in the Sinai shortly after it took off from Sharm El-Sheikh airport while en route to the St. Petersburg.

All 224 passengers and crew members on board of the aeroplane were killed. Direct flights between Egypt and Russia had not resumed since the crash. Several other countries had suspended their direct flights to Egypt following the crash; however, they have since resumed all flights except for the United Kingdom.

In December 2016, Russian president Vladimir Putin told Egypt’s President Abdel Fattah Al-Sisi that direct flights between Moscow and Cairo would resume soon. The Russian side has promised the resumption of direct flights several times over the past few months, without setting a specific date.