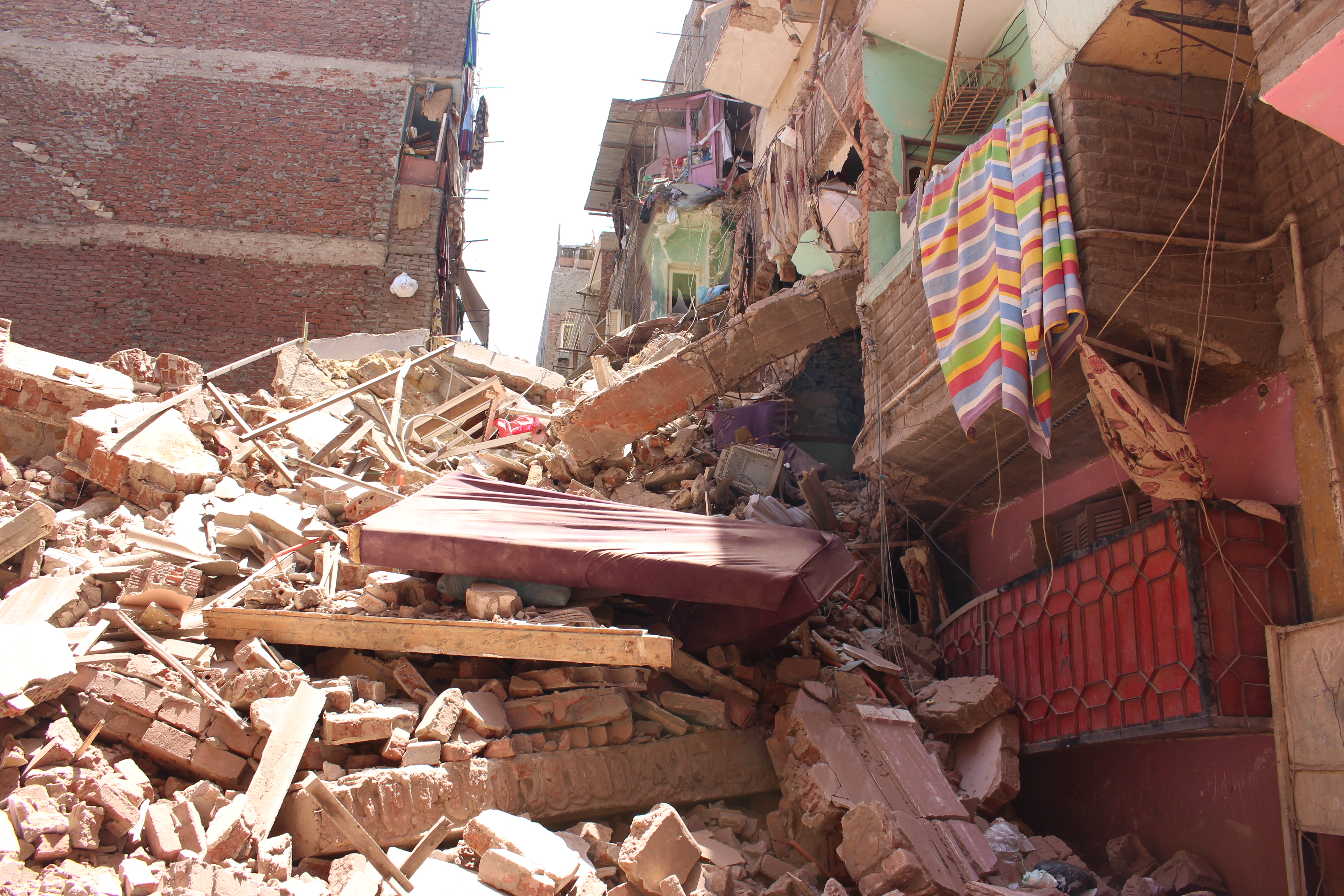 Egypt won a friendly football match against Tunisia with a score of 1-0 on Sunday, in preparation for the 31st edition of the African Cup of Nations 2017 to start on 14 January in Gabon.

The result remained nil-nil throughout the whole match, until Egypt’s Marwan Mohsen scored a goal in the last minute of the match. Thus, the result of the match turned to be 1-0 in Egypt’s favour.

At the African Cup of Nations, Egypt’s first match is set to be on 17 January, in which the Pharaohs will play against Mali.

As for Tunisia, their first match will take place on 15 January, in which the team will meet Senegal.

History answers the question: When will the EFA be held accountable?